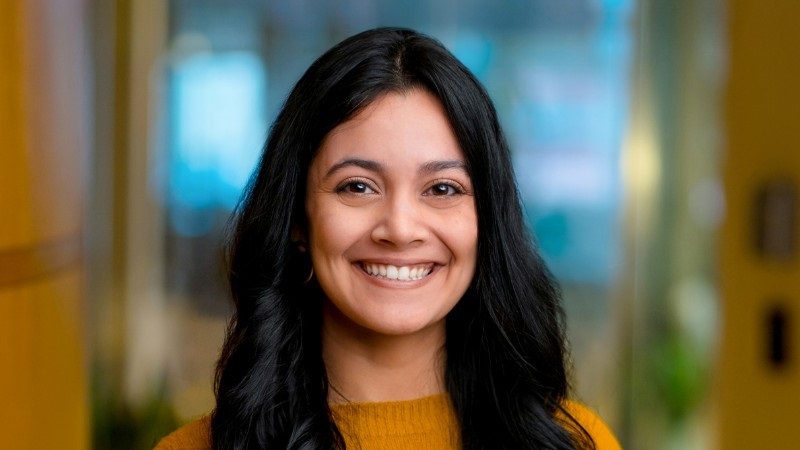 Revolution’s Rise of the Rest Seed Fund has joined a $3 million seed round for Carbon Reform, a clean air startup in Wilmington, Del., whose founders just made the coveted Forbes 30 Under 30 list.

Carbon Reform is a women-led and LGBT-owned enterprise cofounded by Jo Norris and Nick Martin. It has developed a device called Carbon Capsule that can cleanse indoor air of harmful carbon dioxide, and other pathogens.

“We are on our way to gigaton-scale carbon capture, energy savings, and clean air for our communities, and I feel more invigorated than ever to make it happen!” Norris, who started Carbon Reform when she was a Ph.D. student at University of Delaware, said on LinkedIn.

Revolution’s Mahati Sridhar, a US- and Singapore-educated financial professional, termed climate mitigation as one of the “most pressing issues” today. “We’re excited to partner with Jo and Nick as they capitalize on deep industry knowledge and strong market tailwinds to democratize carbon-capture solutions for one of the country’s most significant emitters: commercial buildings,” said Sridhar, vice president of Revolution’s Rise of the Rest Seed Fund.

What Is Carbon Capsule?

Coinciding with news of the funding, Forbes featured Norris and Martin in its 30 Under 30 Class of 2023 in the Social Impact category. The duo is “developing a modular carbon capture device that can be retrofitted into commercial buildings’ HVAC systems to improve indoor air quality and sequester tons of carbon annually,” Forbes said in its profile. “Not only does this process remove pathogens and particulates from the indoor environment, but also contributes to energy savings by reducing HVAC usage.”

Carbon Capsule, the device built by the two-year-old startup, traps indoor air and removes CO2, volatile organic compounds, particulates and pathogens. It then recirculates some of the air and converts some into solid calcium carbonate, or chalk, that can be used in making soaps and other products. With significant energy savings by way of reduced heating and cooling costs, the device can help organizations optimize their carbon footprint.

Cofounder Jo Norris set out on an entrepreneurial path while working on her Ph. D. She previously received a masters degree in climate and society at Columbia University, and had sustainability and economics as majors during her undergraduate program at Hofstra University.

“Carbon Reform’s modular carbon capture system is a gamechanger,” said Amy Duffuor, general partner at Azolla Ventures and a board member at Carbon Reform. “It retrofits into existing HVAC infrastructure to scrub CO2 from air, allowing carbon capture and sequestration in one device, alongside energy savings and indoor air quality improvement.”