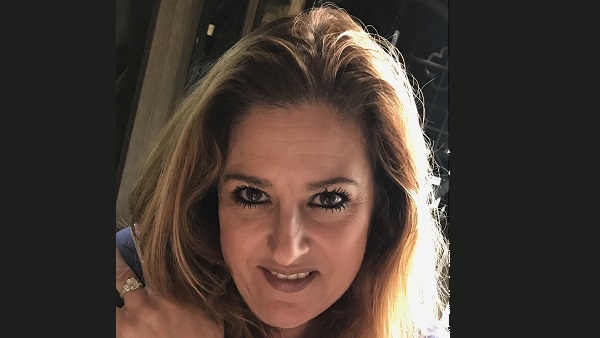 “The NRx team is excited to have attracted a clinician with deep experience as an investigator.  Dr. Carretta’s wealth of knowledge will help drive our mission to develop a first-in-class lifesaving drug for suicidal depression and PTSD.  She has invaluable experience in both front-line care and corporate drug development that will benefit both patients and shareholders.”, said Stephen Willard, Chief Executive Officer, and Director, NRx Pharmaceuticals.

Dr. Carretta has extensive leadership experience in the pharmaceutical industry, developing and executing strategies in medical, clinical scientific and regulatory affairs as well as hiring, developing, and managing diverse medical science and clinical teams globally.  She brings with her an extensive network of key opinion leaders, health care providers and researchers worldwide.

Dr. Carretta is the co-founder and managing partner at C&G Holdings, LLC and most recently worked for Boehringer Ingelheim Pharmaceuticals as the Executive Director, Therapeutic Area Head for Clinical Development and Medical Affairs leading the CNS and Ophthalmology areas. Prior to this role, Dr. Carretta served as the Vice President, Medical and Scientific Affairs at Pendulum Therapeutics.

Prior leadership roles at Juul Labs included developing infrastructure and strategies which supported the company’s consumer device and her work for Novartis contributed to medical excellence for Cosentyx®, Ilaris®, Entresto® and Kisquali®, with Bayer Pharmaceuticals for The Betaconnect™ autoinjector used with Betaseron®, and with Teva Pharmaceuticals for Adasuve®.

In addition to her experience in the pharmaceutical industry, Dr. Carretta has acted as an investigator for numerous clinical trials and has worked extensively in clinical practice both in general and forensic psychiatry, and in academia as a funded researcher.

Dr. Carretta holds a doctorate degree in Nursing from Vanderbilt University and both master’s and bachelor’s degrees in Nursing from Rutgers, The State University of New Jersey.  She is nationally board certified as an APN-BC, AHN-BC & PMHNP. Dr. Carretta is a current visiting scholar at Stanford University, Center for Precision Mental Health and Wellness.

NRx Pharmaceuticals is a clinical-stage biopharmaceutical company developing therapeutics for the treatment of central nervous system disorders, specifically suicidal depression and post-traumatic stress disorder (PTSD). The company’s lead program NRX-101, an oral, fixed-dose combination of D-cycloserine and lurasidone, targets the brain’s NMDA receptor and is being investigated in a Phase 3 trial under a Food and Drug Administration (“FDA”) Special Protocol Agreement and Breakthrough Therapy Designation in patients with bipolar depression and acute suicidal ideation, an indication for which the only approved treatment is electroshock therapy. NRx Pharmaceuticals has also initiated a Phase 2b clinical trial in patients with Sub-Acute Suicidality, potentially a substantially broader indication. The Breakthrough Therapy Designation and Special Protocol Agreement were awarded by the FDA based on the Company’s prior STABIL-B trial that demonstrated substantial improvement over available therapy in reducing depression and suicidality compared to placebo when patients were treated with NRX-101 after a single dose of ketamine.