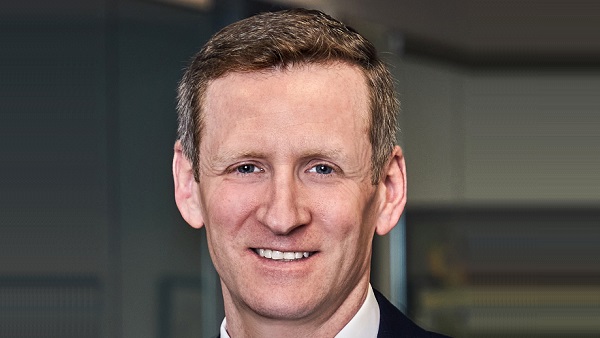 The Philadelphia law firm Youman & Caputo, LLC is pleased to announce that John T. Crutchlow has joined the firm as a partner in its whistleblower practice after more than a decade with the federal government at the U.S. Department of Justice (DOJ) and the Securities and Exchange Commission (SEC) Enforcement Division.

From 2011 until 2021, Crutchlow was an Assistant United States Attorney in the Civil Division of the U.S. Attorney’s Office for the Eastern District of Pennsylvania, where he focused on civil litigation and investigating fraud on federal programs, with a focus on health care fraud, under the False Claims Act, the Anti-Kickback Statute, and the Controlled Substances Act. In 2018, Crutchlow was appointed to be the team leader of the U.S. Attorney’s Office’s first Affirmative Civil Enforcement Strike Force, a dedicated unit of civil prosecutors that focused on False Claims Act and other civil enforcement efforts. Crutchlow also received a Director’s Award for Superior Performance from the Executive Office of U.S. Attorneys, and a Commendation awarded by the DOJ’s Civil Rights Division for his work enforcing the Americans with Disabilities Act.

As a Trial Attorney in the Enforcement Division of the Securities Exchange Commission from 2021 until 2023, Crutchlow litigated cases in federal court against defendants accused of violating the securities laws.

Said David Caputo, Founding Partner and head of the firm’s extensive whistleblower practice, “The Eastern District of Pennsylvania has long been one of the strongest United States Attorney’s offices in the country in fighting government fraud, particularly health care fraud, and John was the team leader of the office’s dedicated unit of federal prosecutors that focused on those cases. Plus, he spent two years with the Securities and Exchange Commission litigating and trying securities fraud cases. He has an incredibly rare combination of experience, command of the substantive law, good judgment, and skills as a litigator and trial lawyer.

The whistleblowers’ bar is very fortunate that John has decided to use his experience and skills to represent the individuals whom the government counts on as partners in the fight against fraud – and, of course, we could not be happier that he has chosen to do so at our firm.”