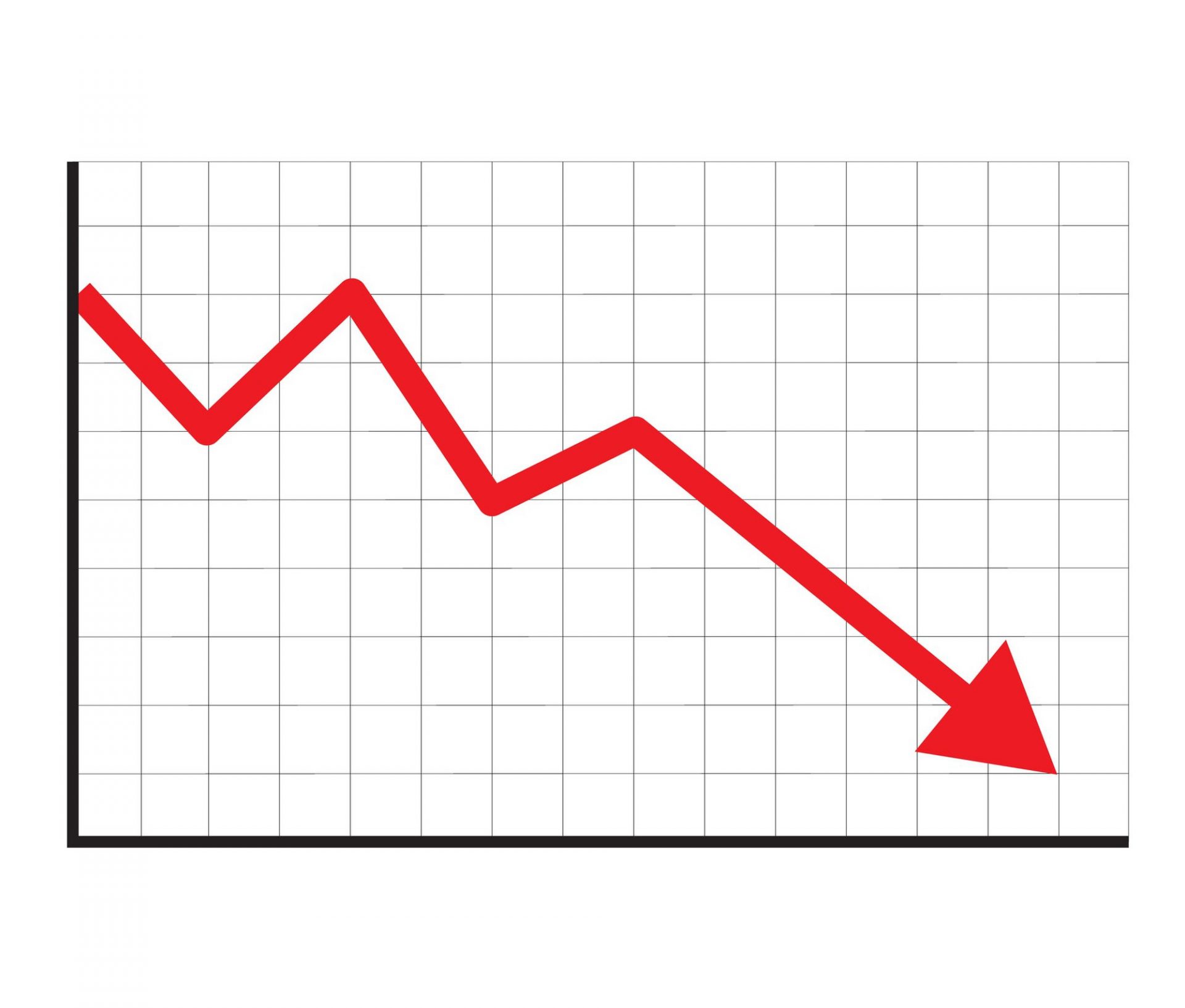 Shares of Tesla stock slipped 2% by 10 a.m. EDT on the Nasdaq Stock Exchange Thursday, on a good news, bad news kind of a day for the electric vehicle manufacturer.

Let’s start with the good news: As Barron’s reports this morning, Tesla shipped 33,000 EVs from its factory in China in the month of June, the second most deliveries of all EV makers (BYD was No. 1), and its total production in the country was 92,000 cars — 30% of all Teslas sold globally in the second quarter.

Given that last year, China accounted for only 21% of the company’s global sales, Tesla is growing in the world’s biggest market for EV cars — and that’s good news for the company.

And yet, the stock is down today. Why?

Well, that brings us to the bad news, and it comes in two parts.

First, in Germany, the environmental ministry for the state of Brandenburg (where Tesla is building its German factory) says it’s planning to fine Tesla for beginning construction on the plant without authorization.

Second, as Reuters reports this morning, Panasonic — Tesla’s biggest partner in battery production for its cars — has “sold all its shares in the U.S. electric carmaker.”

What does all this mean for Tesla? According to Reuters, the German fine is of unknown size, has not officially been levied yet, and Tesla isn’t commenting on it. Presumably, if the ministry’s fine were material in size or its effect upon the business, Tesla would address the issue. The fact that all we’ve got is a short mention of the issue suggests this is probably really a nonissue.

The Panasonic share sale, on the other hand, is a bit more concerning. On the one hand, Panasonic CEO Yuki Kusumi was quick to explain that his company selling its Tesla shares “has not hurt the relationship with Tesla.” Rather, Reuters reports that Panasonic sold its Tesla shares with the aim of raising $3.6 billion in cash “to help to pay for the acquisition of U.S. supply chain software company Blue Yonder.”

And yet, the timing of the sale — apparently sometime in the first quarter 2021, when Tesla shares were selling at their all-time high valuation — does suggest that Panasonic “sold at the top,” making the most of its investment in the automaker. As an investor with intimate knowledge of Tesla and how its business is doing, this should perhaps concern investors. The more so considering that, while Panasonic continues to do business with Tesla — and is even expanding the companies’ joint battery production in Nevada — Panasonic is also looking to build a battery production business in Norway to sell more batteries to Tesla’s competitors in Europe.

All of which suggests that Panasonic thinks now might be a good time to begin diversifying its business away from Tesla. And if that’s the case, maybe investors should take the hint.