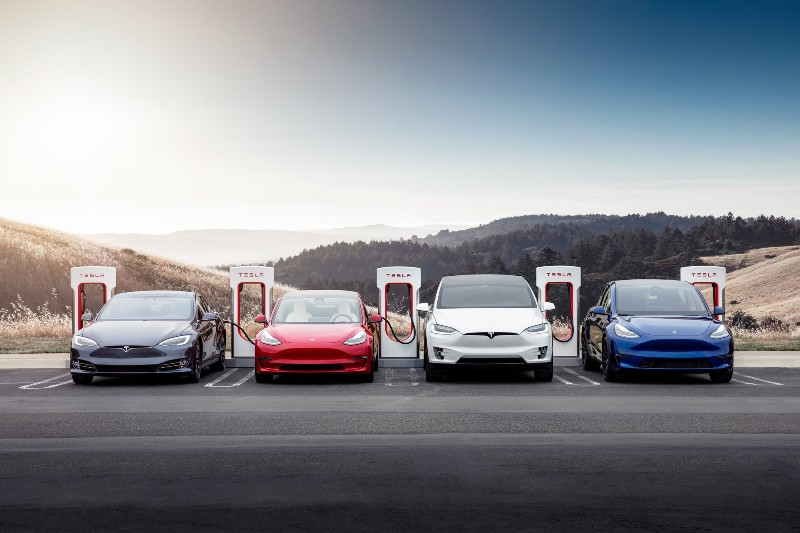 It’s almost that time, when automakers start releasing their quarterly sales data. Electric car maker Tesla will be one of the most closely watched automakers this time around, as investors will be looking to see if the company can keep up its rapid growth.

Investors can expect an update from Tesla at some point during the first three days of July — the time period when the company typically announces its quarterly deliveries. The vehicle delivery update will likely provide a good indicator of whether or not Tesla is on pace with its aggressive full-year outlook to grow deliveries more than 50% year over year.

In Q1, Tesla crushed analyst expectations when it announced that it delivered about 185,000 vehicles during the quarter, translating to 109% year-over-year growth. Apparently, Wall Street is expecting another blockbuster quarter from the company, as the consensus analyst estimate is currently for Tesla to deliver approximately 200,000 vehicles — up 120% year over year. This is a particularly bullish view from the Street in light of the fact that there’s been a global supply shortage and logistical bottlenecks as economies reopen.

While the exact effect these issues may have had on Tesla during the second quarter is unclear, management acknowledged the uncertainty surrounding global supply chain issues and logistical challenges in its first-quarter earnings call. But perhaps Wall Street is simply taking cues from Tesla management; in that earnings call, management was optimistic about the company’s growth prospects, noting that it expected improved production and high levels of demand.

For what it’s worth, CEO Elon Musk did reportedly send an email to employees around mid-June saying that “we are executing well, but the next 12 days are super important for production and delivery this quarter. Please go all out!” However, this end-of-quarter rallying cry from the CEO is too vague to have any predictive power.

Whatever the case, this is a wildcard quarter. It’s simply very difficult to tell how many vehicles the company will deliver during the period.

One key item investors will likely be checking on in the quarterly earnings report, which is usually released in the second half of July, is if Tesla still expects to grow sales more than 50% this year. For years, Tesla has benefited from rapidly growing demand — so much so that the automaker’s ability to ramp up production has largely been its primary bottleneck. Based on the growth stock‘s premium valuation, investors seem to expect this to continue for the foreseeable future. Any reduction to the company’s full-year forecast, therefore, could shake investors.

In the meantime, keep an eye out for Tesla’s vehicle delivery update — it’s likely to print at some point on Friday or Saturday, but could come as early as today.