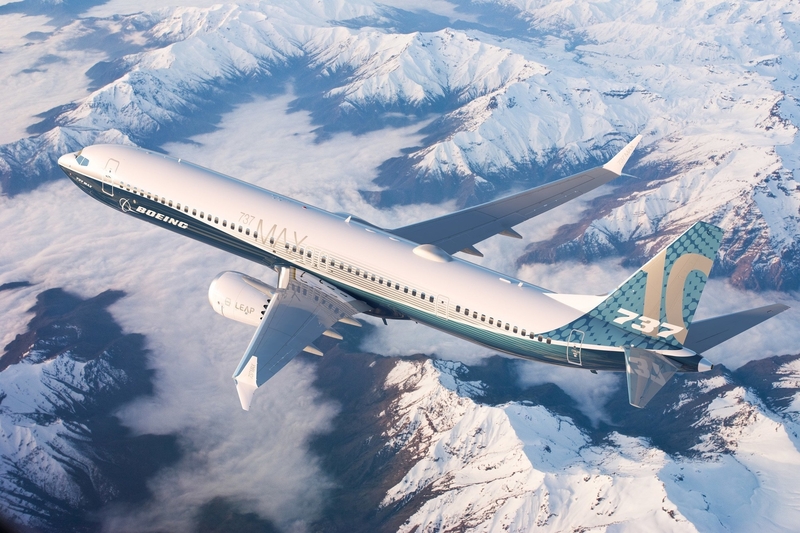 Four years ago, Boeing  launched the 737 MAX 10: its largest-ever version of the venerable 737. The U.S. aerospace giant hoped that the new model would help it close the yawning sales gap between the 737 MAX and Airbus‘ A320neo family.

Last week, the 737 MAX 10 finally completed its first flight. Unfortunately, it looks like a case of “too little, too late.” Between the competing A321neo’s superior capabilities and the impact of the prolonged 737 MAX grounding, the 737 MAX 10’s arrival is unlikely to alter the competitive balance between Boeing and Airbus very much.

The MAX 10 performed as expected during its initial test flight. Nevertheless, it faces a long road to certification and commercial service. When it was launched back in 2017, Boeing expected the new model to enter service in 2020. Earlier this year, it pushed that target all the way back to 2023. European regulators are requiring significant safety updates — beyond the MCAS fixes Boeing has already implemented on its other 737 MAX variants — as a condition of certifying the 737 MAX 10.

Given that the COVID-19 pandemic has significantly reduced near-term aircraft demand, the delayed certification of the 737 MAX 10 shouldn’t hurt sales too much — as long as the schedule doesn’t slip further. However, the new 737 MAX variant faces other major sales impediments.

The 737 MAX 10 was designed to address this deficiency. The fuselage is 66 inches longer than the 737 MAX 9, enabling airlines to squeeze in at least two extra rows. That gives the 737 MAX 10 equal or slightly better unit costs compared to the A321neo in a typical two-class configuration. And within days of the model’s launch at the 2017 Paris Air Show, Boeing had accumulated 361 orders for the 737 MAX 10.

Yet the 737 MAX 10 remains inferior to the A321neo in several respects. First, it is ill-suited to airports with short runways or “hot and high” characteristics, potentially requiring airlines to leave some seats empty on certain flights. Second, Airbus has developed two longer-range variants of the A321neo, allowing airlines to serve routes well beyond the range of a 737 MAX 10. Third, the A321neo is certified to carry up to 244 passengers, compared to 230 for the 737 MAX 10: a big advantage for budget airlines. 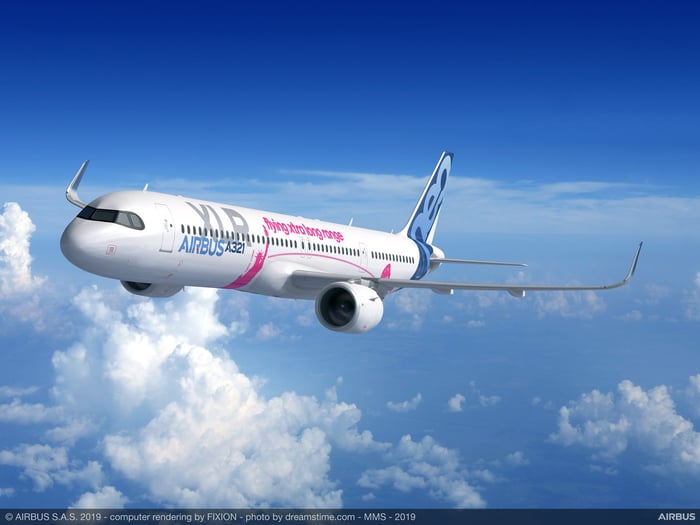 By contrast, Airbus A321neo sales have surged over the past four years. Airbus has booked 3,472 firm orders for its largest narrow-body jet (including its long-range variants), of which 2,935 had yet to be delivered as of May 31. Thus, the A321neo has outsold the 737 MAX 9 and 737 MAX 10 combined by a roughly four-to-one margin, helping Airbus maintain a substantial backlog advantage over Boeing.

Indeed, while the 737 MAX 10 has prevented some market share losses, it hasn’t completely protected Boeing. For example, in 2019, United Airlines ordered 50 Airbus A321XLRs to fly international routes, after not having ordered a narrow-body jet from Airbus in two decades. The 737 MAX will still get the bulk of United’s narrow-body replacement business, but the global airline is set to order dozens more A321neos this year.

In short, the arrival of the 737 MAX 10 will put Boeing in a somewhat better competitive position vis-a-vis Airbus. But it won’t get Boeing anywhere close to parity with its top rival in the narrow-body market.