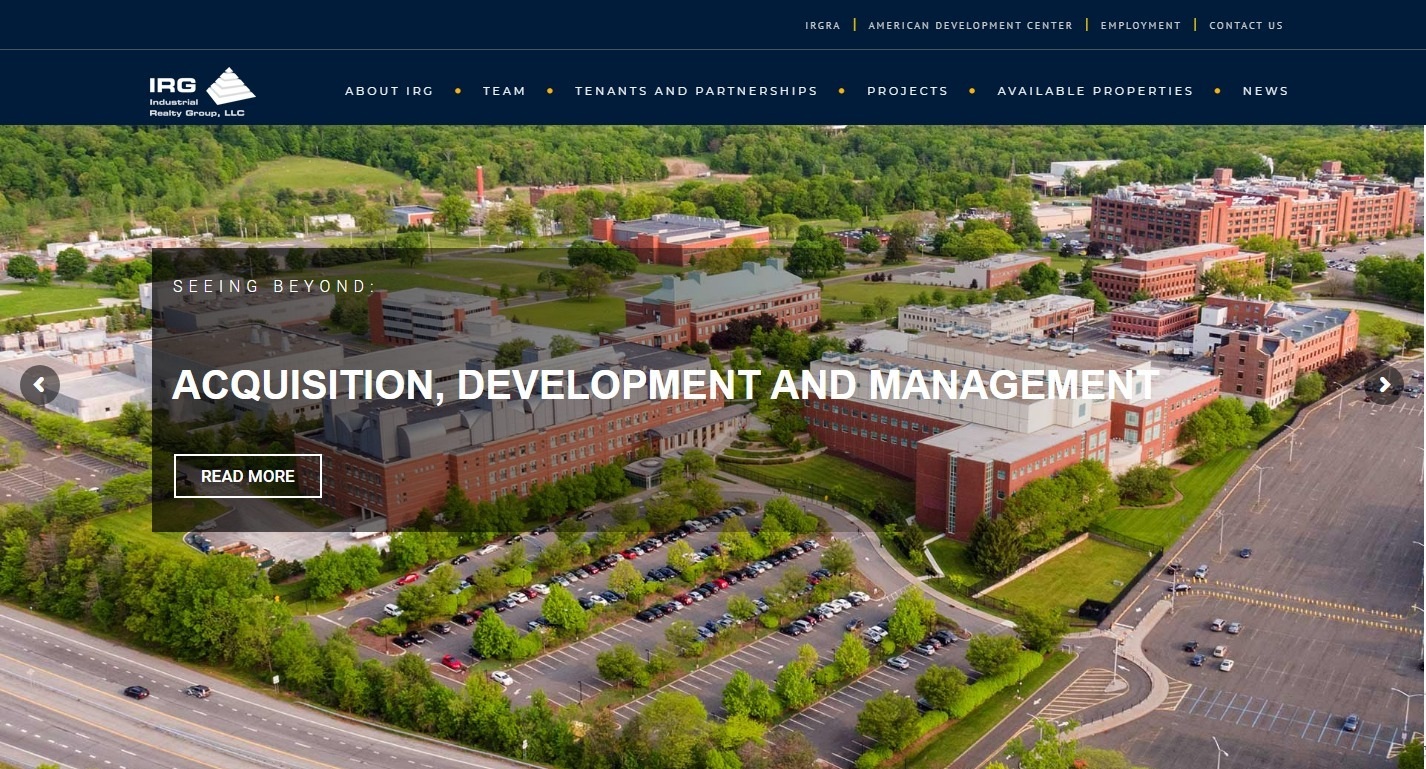 Industrial Realty Group, LLC, one of the country’s largest owners of commercial and industrial properties, announced today that it has acquired 23.8 acres along the Houston Ship Channel in Houston, Texas.

A portion of the site was quickly leased to MTF Holdings, a company providing cutting edge technology for the energy sector, utilizing green production methods.

“MTF is a great fit for this project,” said Stuart Lichter, President of IRG. “We are working together to invest into the site and develop a state-of-the-art processing plant with storage and terminal operations.”

The site features vessel/deep water barge unloading with approximately 862′ frontage on Houston Ship Channel, multiple railway tracks and heavy truck loading. In addition, it sits at a prime position near the mouth of the ship channel, reducing vessel wait times.

“We are excited to be partnering with IRG to bring our hydrogen-based technology to the petrochemical capital,” said Paul Perez, Founder and President of MTF Holdings. “We believe the environmental and economic implications of MTF’s REEC hydrocarbon and waste stream recycling process will significantly impact the energy sector as well as the broader industrial economy.”

The remaining acreage is available for other industrial/commercial opportunities and features multi-modal capabilities.

IRG is a nationwide real estate development and investment firm specializing in the acquisition, development and management of commercial and industrial real estate throughout the United States. IRG, through its affiliated partnerships and limited liability companies, operates a portfolio containing over 150 properties in 31 states with over 100 million square feet of rentable space. IRG is nationally recognized as a leading force behind the adaptive reuse of commercial and industrial real estate, solving some of America’s most difficult real estate challenges.