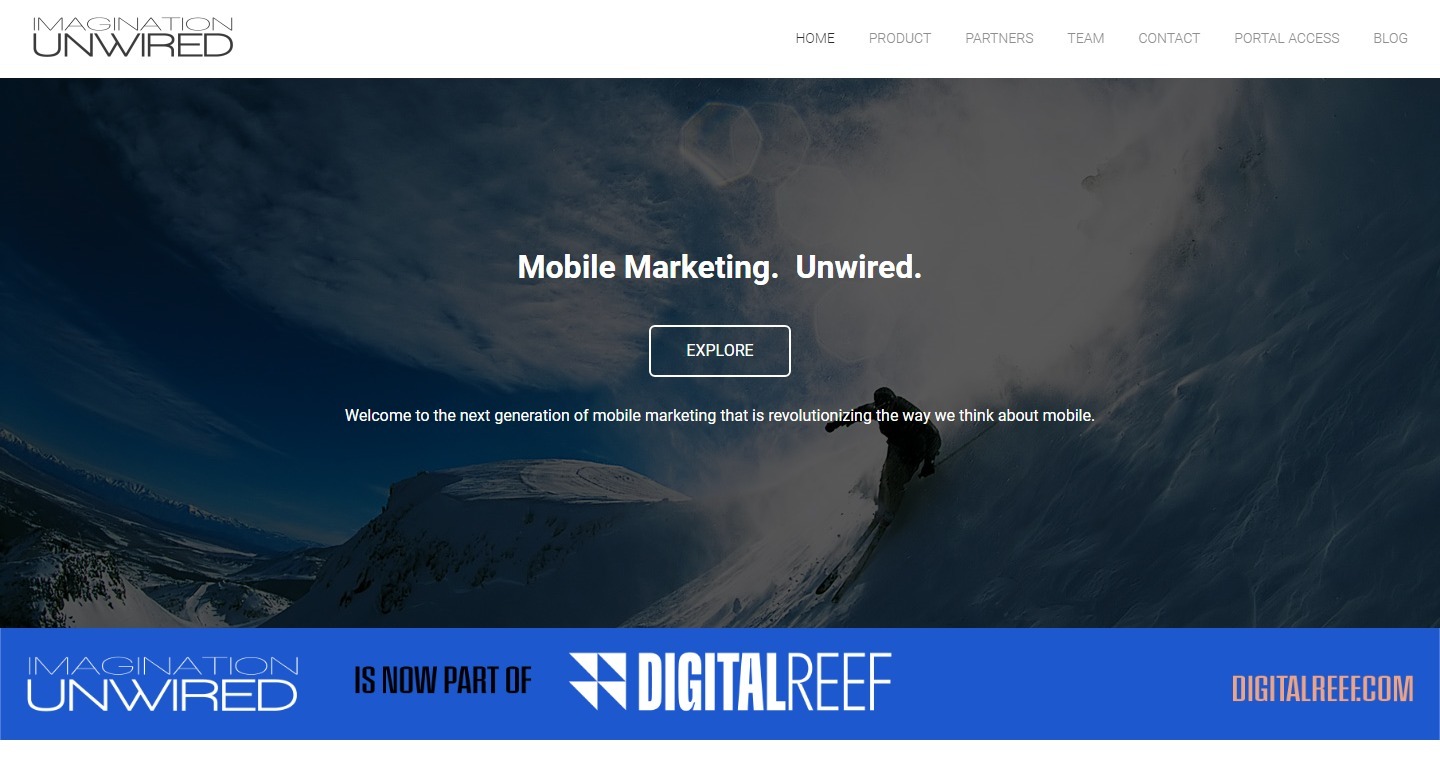 “We are very excited to join the DigitalReef team,” said Imagination Unwired CEO Gavin Kim. “We set out to reimagine the way that consumers engage with mobile advertising across the globe, and we were able to really accelerate these plans when we became part of the Fifth Partners network.  Becoming part of DigitalReef is the culmination of this accelerated realization of that mission.”

For Fifth Partners, Imagination Unwired’s acquisition serves as an exciting next step for a team and product ready to make a global impact. Fifth Partners’ Jeff Brownlow will be taking a board position at DigitalReef. Additionally, one of Fifth Partners’ trusted advisors, Ed Wilson, will also be joining the board. Mr. Wilson is a media industry stalwart, with a distinguished career in the syndication business, that featured C-suite roles at Tribune, and a string of President roles at Fox Television Network, NBC Enterprises and CBS Enterprises.

“When we first encountered Imagination Unwired, we were initially attracted to  the product and the market,” said Jeff Brownlow, Managing Director of Fifth Partners. “However, we really fell in love with the founding team. Their leadership has been a driving force in IU’s success to date, and we look forward to watching that team continue to drive outstanding results as key members of the DigitalReef leadership team.”

Fifth Partners provides the human, financial, and intellectual capital to build enduring, profitable enterprises. Since its founding in 2016, Fifth has invested over $2B on behalf of its investment partners. Fifth’s mission is to identify, develop and empower leaders

DigitalReef brings together a world-class executive team and over 100 employees deploying leading edge marketing and advertising technologies across LATAM. Headquartered in Miami, FL, DigitalReef has a local presence in ten countries with offices in major hubs including Buenos Aires, São Paulo, and Mexico City among others. For more information visit www.DigitalReef.com.