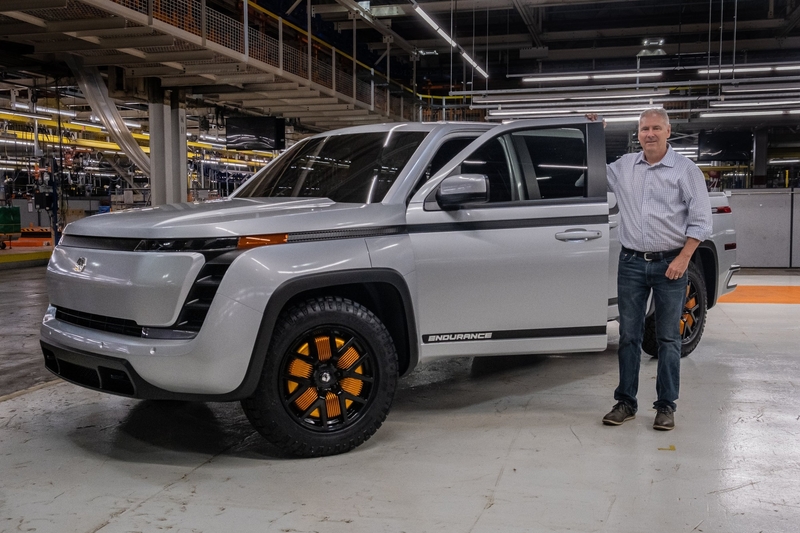 Embattled electric-pickup start-up Lordstown Motors (NASDAQ:RIDE) said today that its CEO Steve Burns and CFO Julio Rodriguez have resigned, after a report by the company’s independent directors concluded that some of Lordstown’s statements about its pre-orders were inaccurate.

A committee formed by Lordstown’s independent directors examined allegations made by short-seller Hindenburg Research in March. The report concluded that while several of Hindenburg’s allegations were without merit, the firm’s most explosive allegations — that Lordstown had exaggerated the number of pre-orders for its pickup, and that some of those pre-orders may have been made by small companies that don’t operate fleets — were valid.

The news is the latest in a series of developments that have shaken auto investors‘ confidence in the start-up, which is still hoping to begin deliveries of its electric truck to commercial-fleet customers this fall.

Lordstown warned in a regulatory filing last week that it might not have enough cash to stay in business for another year. The warning, a so-called “going concern” notice inserted by the company’s auditors, came as a surprise to some investors who had thought the company had ample cash to ramp up production of its Endurance pickup truck.

That in turn followed the reveal of Ford Motor Company‘s (NYSE:F) electric F-150 Lightning in May. Compared to the Endurance, the Lightning offers a more extensive set of features tailored to fleet customers, at a lower price; that, plus Ford’s already-dominant position in commercial-fleet sales in North America, makes it difficult to see a path for the Endurance to acquire meaningful market share.

Lordstown said that Angela Strand, an independent director and former Workhorse Group (NASDAQ:WKHS) vice president, will lead the company on an interim basis while it searches for a new CEO.