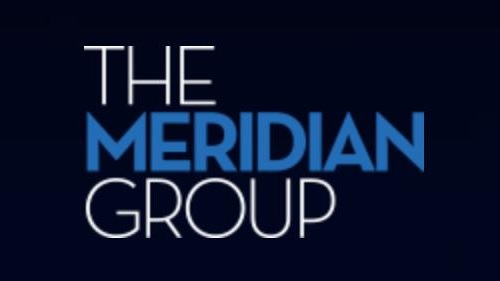 The Meridian Group announced today that Enovational is moving to The Aleck, the recently renovated and rebranded building at 1400 L Street NW in Washington, DC.

Enovational, a software and digital services company, will lease 97,000 square feet at The Aleck. The 12-story office building is named for Alexander “Aleck” Graham Bell, who had one of his first laboratories just a few blocks way. 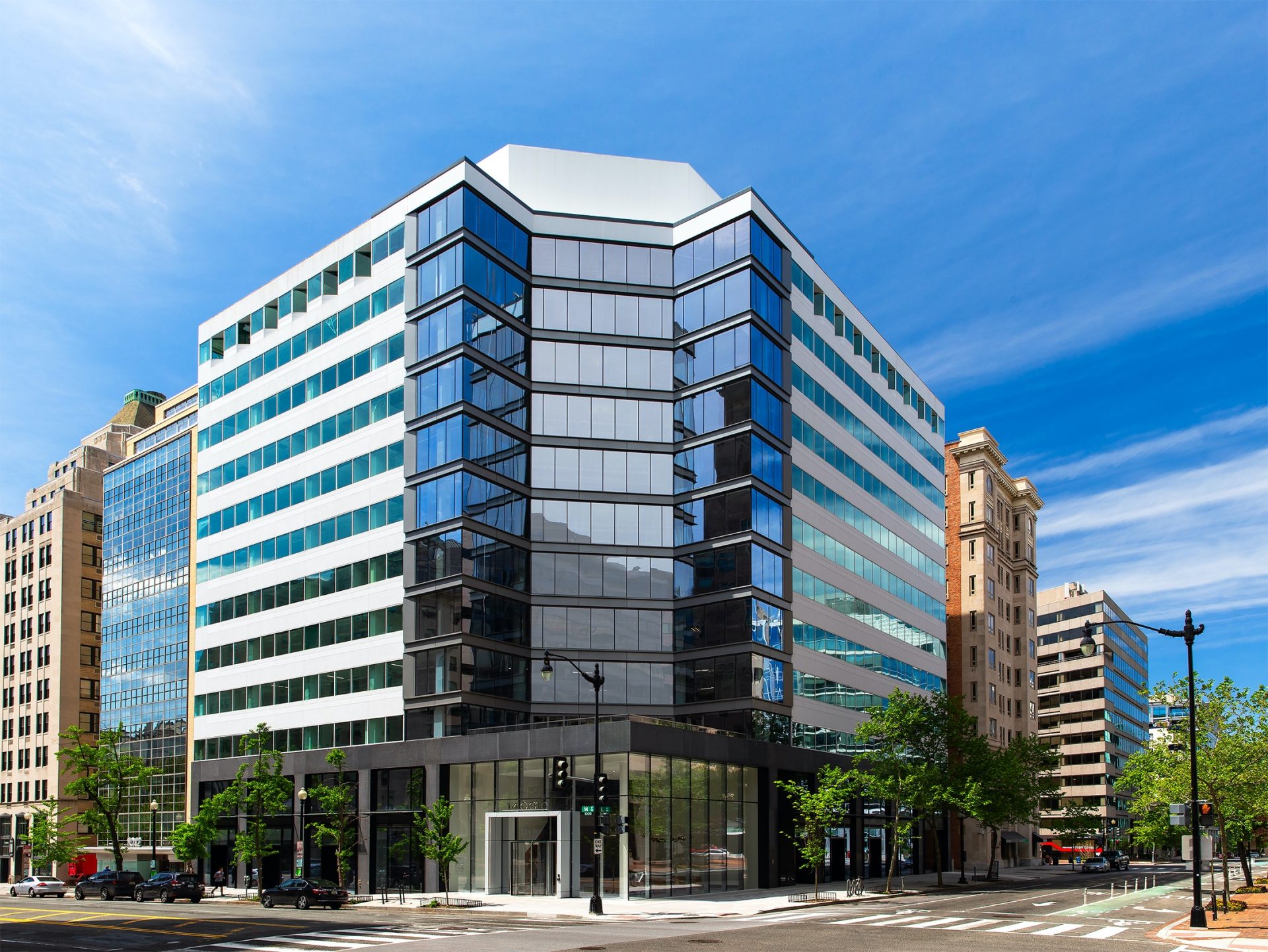 “We’re excited to bring Enovational to The Aleck because it’s a perfect match — an inventive high-tech company moving to a building named after one of history’s most admired inventors,” said Katie Yanushonis, Senior Vice President of The Meridian Group. “The Aleck’s thoughtful design and nod to innovation make it an ideal home for a company like Enovational.”

The fast-growing Enovational, based in Washington, is relocating its offices from 1101 K Street NW. The company will lease the entire 7th through 12th floors. 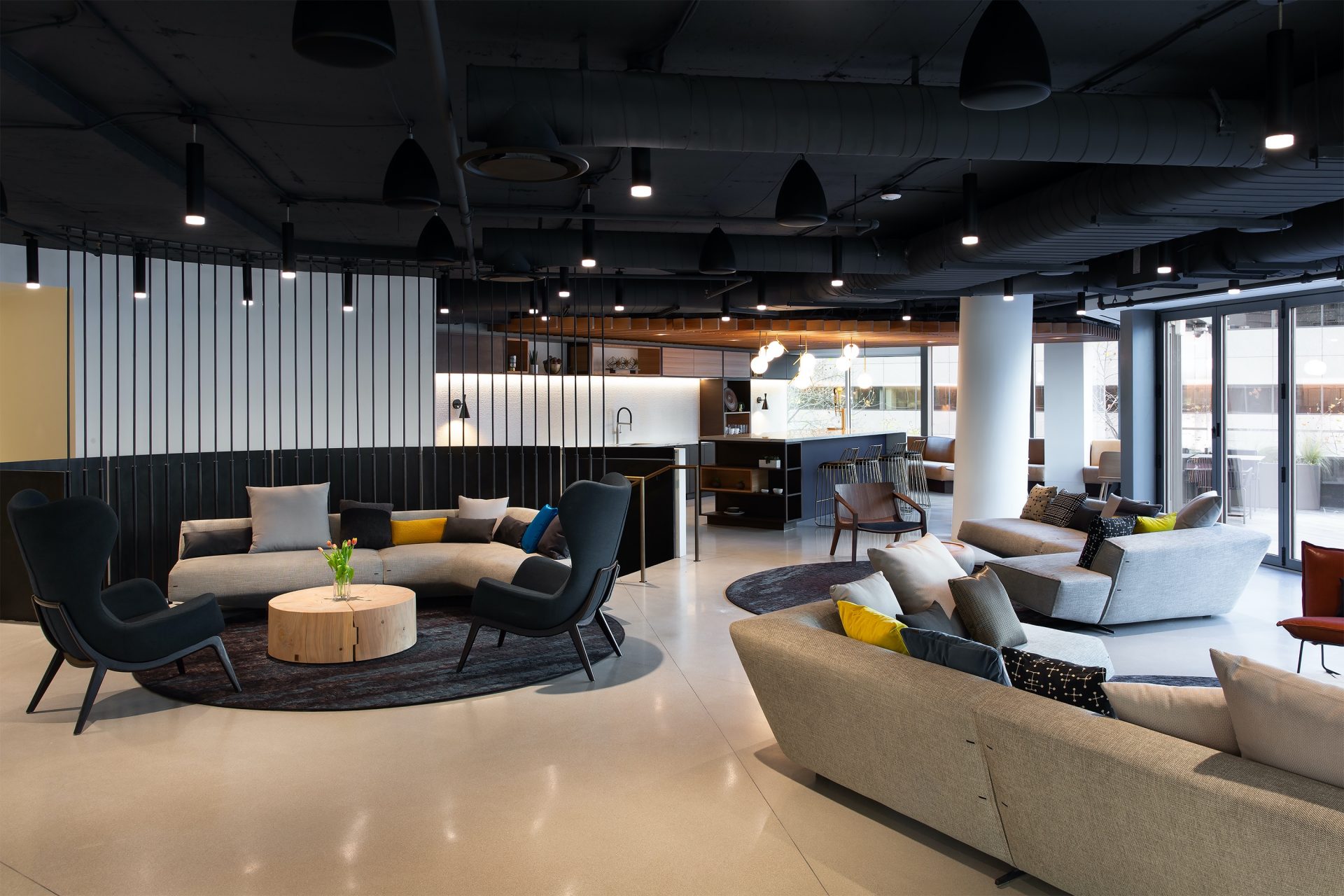 “As a company that thrives on close collaboration and co-creation, we are thrilled to move into The Aleck next spring,” said Vlad Enache, CEO of Enovational. “On top of The Aleck’s beautiful and modern amenities, we are looking forward to the wide range of collaborative spaces our new office will offer. We’ve customized our space to our needs — with specialized areas like training spaces, war rooms, user testing labs, scrum areas and a number of deep focus spaces including library rooms, phone and pairing booths, wellness rooms and game rooms.

“While our COVID experience has vastly expanded our flexibility and remote options, we deeply believe in that in-person creative magic that happens on a highly collaborative team,” Enache added. “We’re excited that The Aleck will be the place where all that innovation happens for us.” 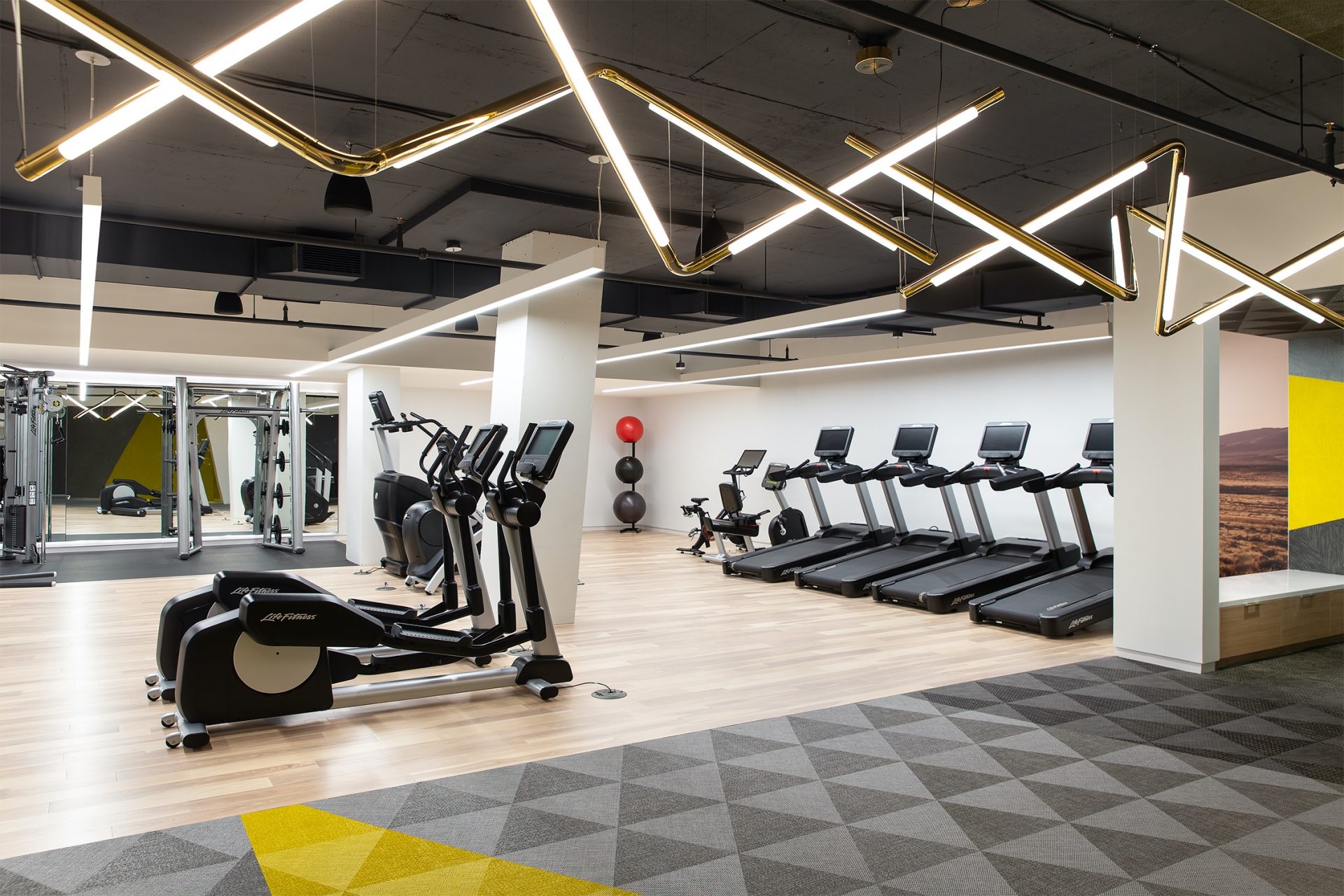 “We are thrilled to represent the Meridian Group in their successful repositioning of The Aleck at 1400 L Street,” said Klug, Executive Vice President at CBRE. “Despite delivering in the midst of a global pandemic, the building is successfully attracting a broad tenant base, including leading tech companies like Enovational.

“Enovational’s growth and long-term commitment at 1400 L is a great testament to their forward-thinking leadership and the belief that they can continue to recruit and retain a talented workforce in DC,” Klug added. 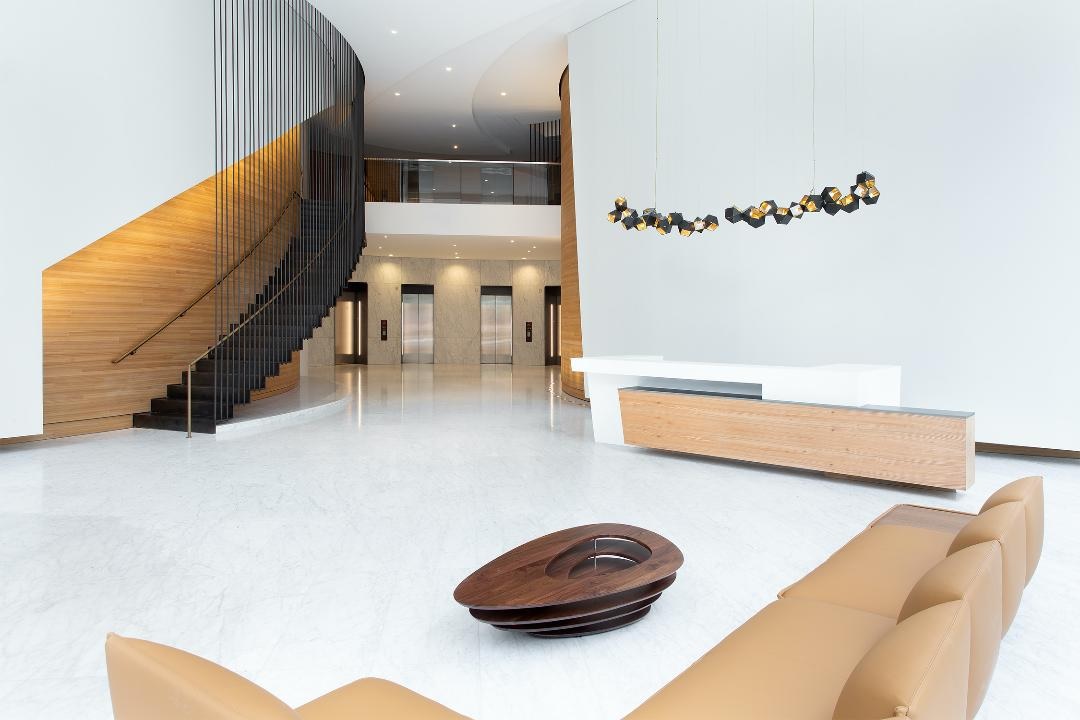 The building is conveniently located at the corner of 14th and L streets. A contemporary take on a traditional office building, The Aleck recently underwent a $20 million renovation designed by Hickok Cole Architects. The building’s features include:

Located in the heart of one of Washington’s most vibrant neighborhoods, The Aleck is close to some of the DC area’s most popular hotels, restaurants, shops, art galleries and entertainment venues. It’s also near Franklin Park, now undergoing a multimillion-dollar renovation of its own. The refurbished park will feature an outdoor café, a children’s play area, new lighting and a new fountain.

The Aleck is ideally located for commuters. It’s within walking distance of four Metro stations: McPherson Square, Farragut North, Metro Center and Gallery Place-Chinatown. It is accessible from Vermont Avenue, a major North-South artery in downtown DC connecting the White House to the Logan Circle neighborhood and the 14th Street and U Street corridors. It is also accessible from K Street as well as to I-66 via the E Street Expressway.

“The Aleck’s stunning renovations, combined with its premier location, make it truly one of a kind — a building optimally designed for today’s dynamic companies and a new generation of professionals,” Yanushonis said.

To learn more about The Aleck, visit www.1400l.com.

Enovational is a leading software and digital services company based in Washington, D.C. Pushing the boundaries between technology, user experience, and design, Enovational builds beautiful, user-friendly products that serve as no code/low code solutions for public and private sector clients. Enovational’s software products and technology services have achieved international recognition and acclaim. Learn more at www.enovational.com.

ABOUT THE MERIDIAN GROUP

The Meridian Group is a real estate investment and development firm based in Bethesda, Md. Since its inception in 1993, Meridian has acquired and developed more than 14 million square feet of office, residential, hotel, mixed-use, and land with a focus on the metropolitan Washington, DC market. To learn more, visit Meridian’s website at www.tmgdc.com.