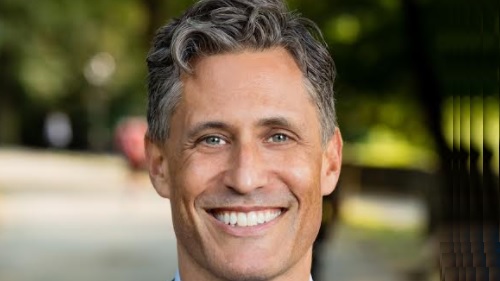 For home sellers, the team implements a proprietary process to create a unique branding campaign and multi-faceted marketing strategy. Such targeted campaigns have resulted in matches with delighted homebuyers that exceed expectations. Features on social media, television, and domestic and international publications have also contributed to a business based largely on referrals.

Brown Harris Stevens (BHS) is one of the most prominent privately-held real estate firms in the world. Established in 1873, BHS has historically dominated the luxury, high-end market. With more than 2,500 agents across the East Coast, the company oversees the sale of marquee properties worldwide from its headquarters in New York City and its offices throughout the Tristate area, Palm Beach, and Miami. Learn more at www.bhsusa.com.