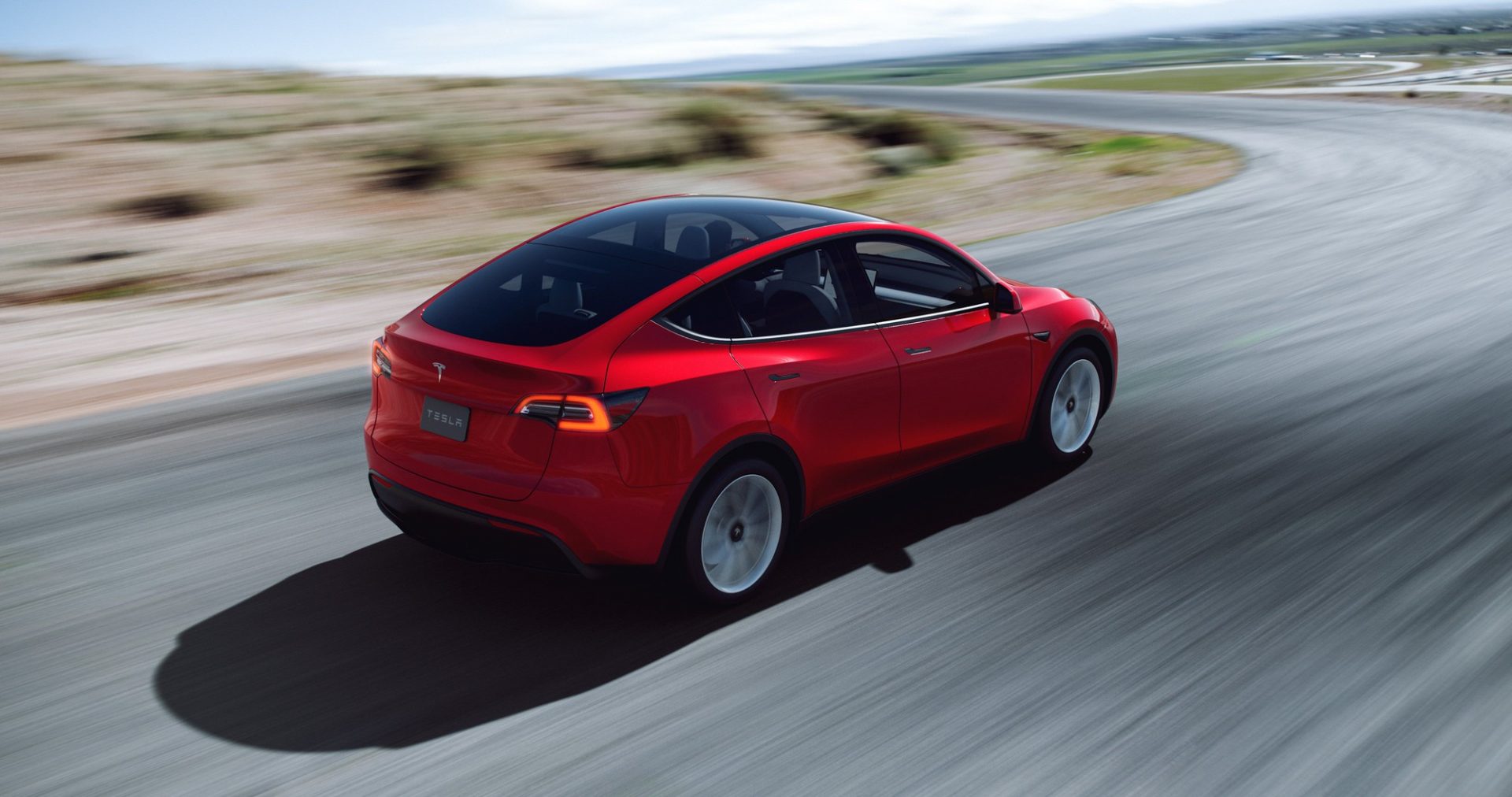 On Thursday, Tesla Motors issued several recalls. The first covers 5,530 of the electric-vehicle maker’s Model 3 and Model Y, its (relatively) budget-category sedan and SUV, respectively. In the case of the Model 3s, the affected cars span the years 2018 to 2020. Model Ys from 2019 to 2021 are also covered by the recall.

This recall is for a relatively minor issue. It seems there’s a risk that fasteners affixing the front seat belt to the car’s b-pillar are not properly secured.

The second covers a total of 2,166 Model Ys from 2019 to 2021. Fasteners for the left and right second-row belts may have the same problem as in the Model 3s.

Tesla is pledging to inspect the potential issues and replace them, if necessary. Its Service arm will repair and/or replace any damage to b-pillar hole threads and top loops that result from these issues.

Also on Thursday, China’s State Administration for Market Regulation said that Tesla is to recall 734 Model 3s imported into that country, citing a company filing. Similar to the U.S. recalls, these are due to seat-belt issues. However, some are because of a tire-related problem.

None of these recalls cover a major and controversial issue. Also, recalls are typical from car companies. Modern automobiles are extremely complex assemblages made from many thousands of parts, so they’re inevitable.

Tesla has hit the headlines numerous times recently for recalls, yet these are unlikely to shift long-term investor sentiment in the hotly popular EV maker. Many investors remain convinced that EVs are the autos of the future, and Tesla will stay in the vanguard of the Electric Revolution.

Our award-winning analyst team just revealed what they believe are the 10 best stocks for investors to buy right now… and Tesla, Inc. wasn’t one of them.