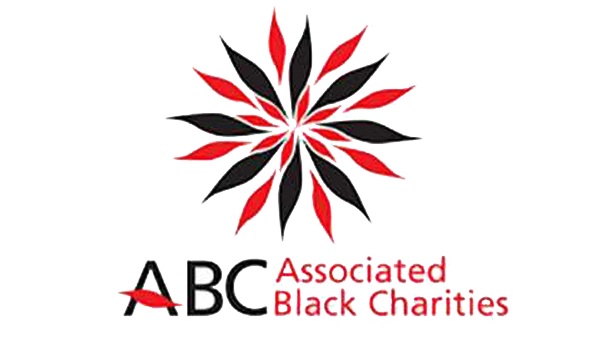 Associated Black Charities (ABC) is pleased to announce their annual fundraising gala will take place online on Saturday, June 12th, from 7PM to 8:30PM. This year’s virtual festivities will highlight their 2021 theme “Campaign for Equity” and feature special speakers who represent ABC’s impact on the community and advocacy on behalf of the Black Maryland workforce. As a new component to ABC’s annual festivities, funds will be raised through a silent auction leading up to the gala evening and a live auction the night-of. Tickets may be purchased at abc-md.org/2021-gala.

The program of featured speakers is slated to include Dr. Freeman Hrabowski of University of Maryland, Baltimore County, recently retired President and CEO of Humanim Mr. Henry Posko, Jr., and Mr. Terrill North, Executive Director of the Hoffberger Family Philanthropies. Special pre-event activities and gift delivery will be included in a VIP level ticket, and general admission attendees will enjoy the full program beginning at 7PM plus auction access, live DJ, and photo booth. 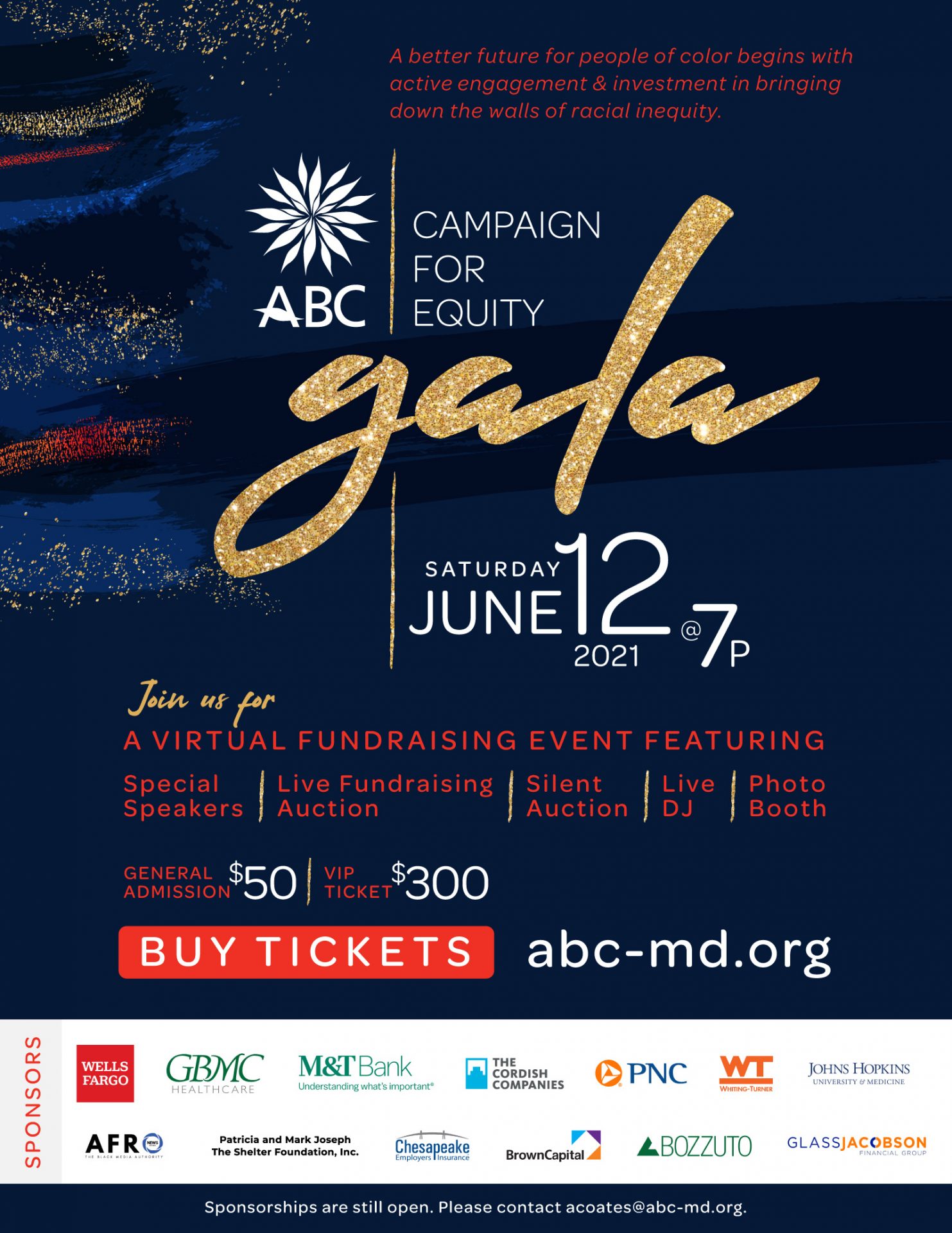 “Even as we move out of some of the deadliest phases of COVID-19, ABC’s role as an advocate for the Black Worker, a trusted resource on issues impacting the Black community, and a leader in the campaign for racial equity in the workforce ecosystem is even more critical,” shared ABC President and CEO Diane Bell-McKoy. “We look to the supporters and attendees of this year’s virtual gala to stand with us in their financial support of ABC’s work, and we are excited to celebrate these efforts with you on June 12th.”

Questions about this release may be directed to Associated Black Charities, info@abc-md.org.