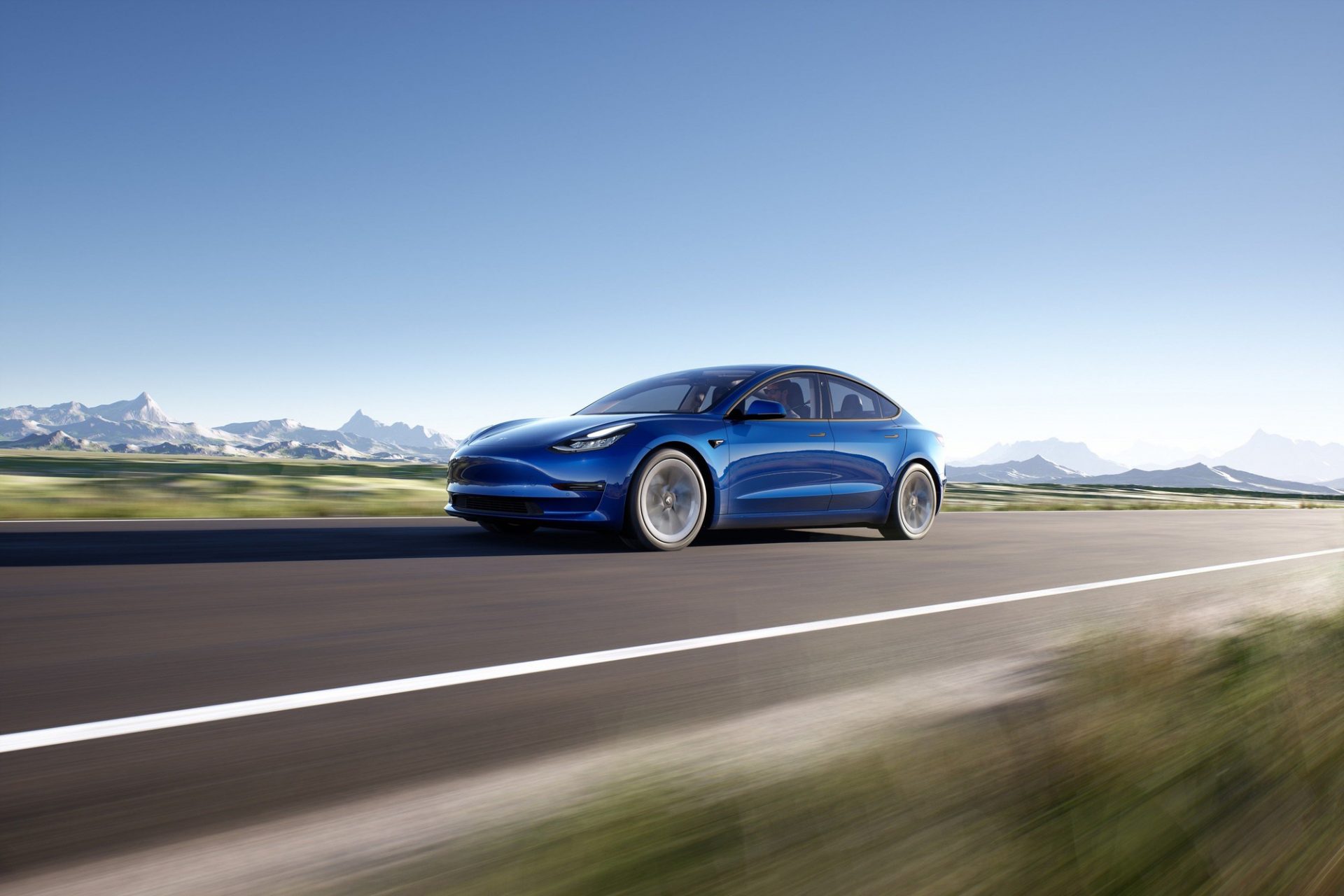 The Securities and Exchange Commission twice informed Tesla (NASDAQ:TSLA) that enigmatic CEO Elon Musk flouted a court order that required his posts on Twitter to be reviewed and approved by the company’s legal department prior to submission, according to a report in The Wall Street Journal. The records were obtained under the Freedom of Information Act.

The SEC brought an enforcement action against Tesla in 2018, alleging that Musk sent a fraudulent tweet regarding potentially taking the company private. Tesla settled and Musk was fined $20 million as part of the settlement. The company also agreed to have Tesla’s lawyers approve Musk’s posts on social media in advance.

The agency has since contacted Tesla in both 2019 and 2020, alleging that Musk has violated the terms of the enforcement. The deal required tweets regarding the company’s stock price, production numbers, or sales or delivery numbers be pre-approved by Tesla’s lawyers in advance.

In response to a question on Twitter in mid-2019, Musk tweeted, “Spooling up production line rapidly. Hoping to manufacture ~1000 solar roofs/week by end of this year.” A Tesla review panel later found that the missive hadn’t been pre-approved because the words were “wholly aspirational.”

In May of last year, Musk tweeted, “Tesla stock price is too high [in my opinion],” again running afoul of the SEC.

The agency wrote that Tesla failed “to enforce these procedures and controls despite repeated violations by Mr. Musk.” The letter continued: “Tesla has abdicated the duties required of it by the court’s order.”

Musk has frequently been at odds with the agency, publicly mocking federal regulators in the process. He seemed to insinuate that the SEC was in cahoots with short sellers attempting to profit from Tesla’s falling stock price. “Just want to [say] that the Shortseller Enrichment Commission is doing incredible work,” Musk tweeted in 2018, “And the name change is so on point!”