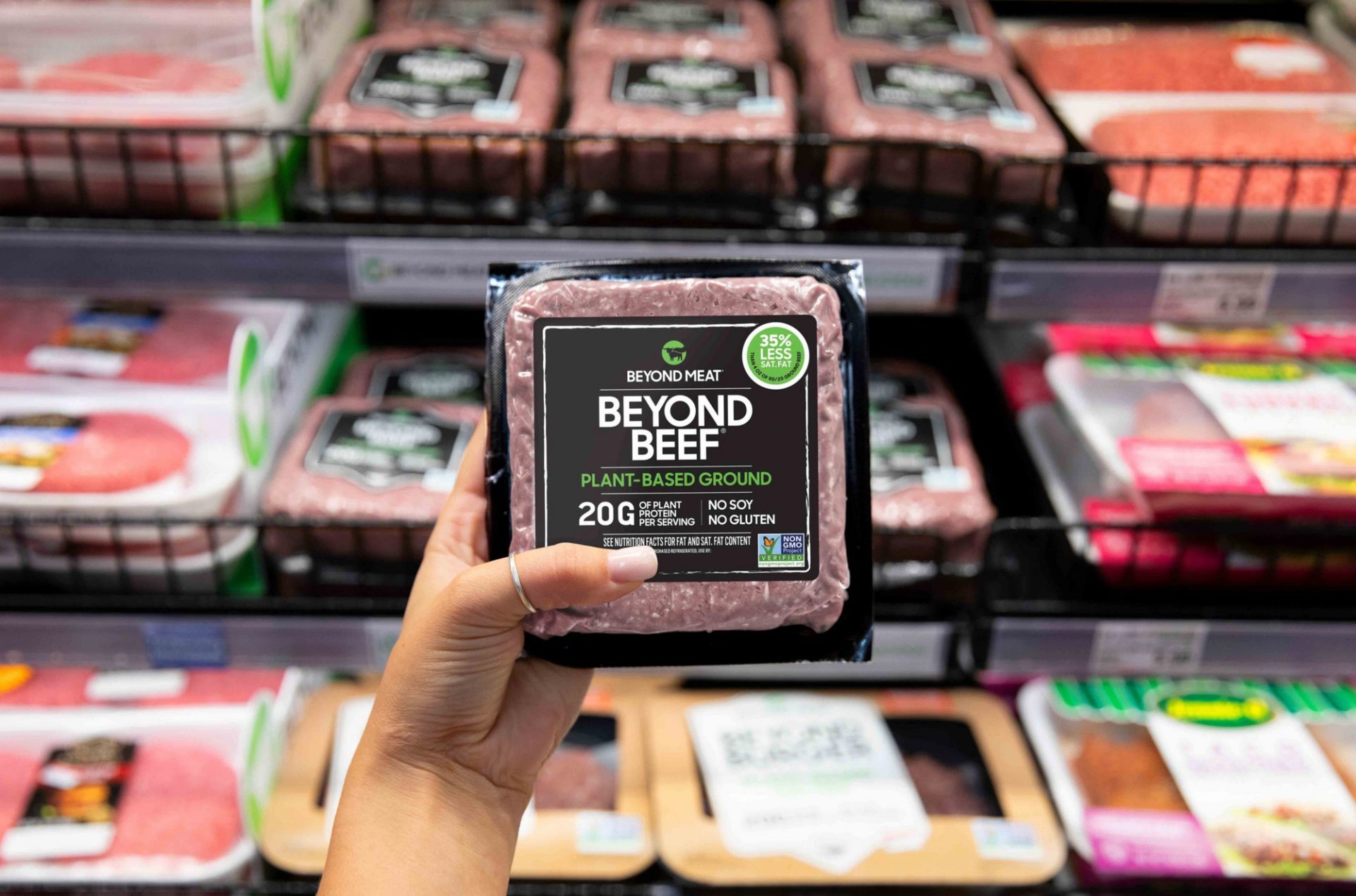 Shares of Beyond Meat were up by 7.9% as of 1:21 p.m. EST Wednesday after traditional meat processing company JBS had its operations disrupted by a ransomware attack. Based on Brazil, JBS is the largest meat processor in the world.

The cyberattack, which JBS disclosed earlier this week, impacted the company’s servers and IT infrastructure in North America and Australia. The company immediately suspended the use of all affected systems and has been working diligently to restore them. In an update provided on Tuesday, JBS said that its operations in Mexico and the U.K. were not affected. Nine of JBS’s plants in the U.S. were shut down on Tuesday, but the company said that it expected the “vast majority” of its food plants to be fully operational Wednesday.

The hackers are believed to be based in Russia, according to JBS and the U.S. government. This ransomware attack comes just a month after a similar incursion temporarily crippled Colonial Pipeline, which significantly disrupted the supply of gasoline, diesel, and jet fuel to the East Coast. The attacks highlight vulnerabilities in the underlying infrastructure that many U.S. businesses rely on.

Pipeline stocks jumped last month on Colonial Pipeline’s woes, and some rival food producers’ stocks are similarly rising in light of JBS’s troubles. While a protracted disruption of the company’s operations could lead to higher meat prices, potentially making plant-based alternatives more attractive, any meat shortages caused by the attack are expected to be short term in nature.

Since the shutdowns of JBS’s meat processing plants should only last a day or two, it’s unlikely that the attack will translate into a meaningful boost for Beyond Meat’s business.