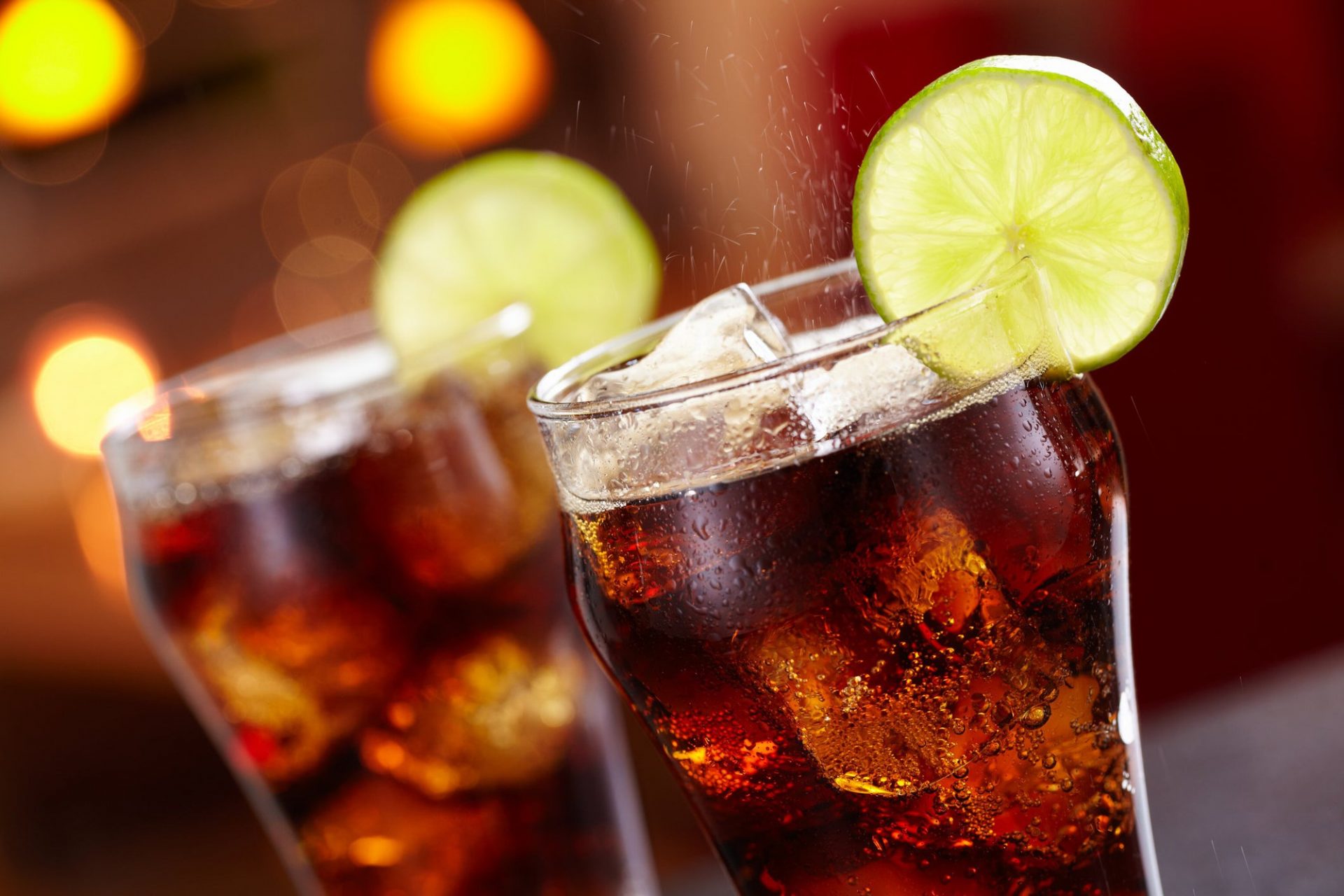 Last September, I compared Beyond Meat to Coca-Cola as two opposing plays on packaged foods. Beyond Meat, which made history as the first plant-based meat maker to go public in 2019, was a rare high-growth stock in a sector filled with slow-growth companies. Coca-Cola, one of the world’s largest beverage companies, was one of those mature stalwarts.

At the time, I said Coca-Cola was the better investment because Beyond Meat was too “risky and rich” for my tastes. Coca-Cola’s stock has risen nearly 10% since I made that call, but Beyond Meat’s stock has fallen more than 15%. Let’s see why Coca-Cola held up better than Beyond Meat, and whether or not it will maintain that lead throughout the rest of the year.

Beyond Meat’s revenue surged 239% to $298 million in 2019 as more retailers and restaurants agreed to sell its meatless products.

But its revenue rose just 37% to $407 million in 2020 as the pandemic crushed the foodservice segment, which generated over a quarter of its revenue. The growth of its retail segment, which sells its products through major retailers like Walmart, partly offset those declines.

Beyond’s revenue only rose 11% year-over-year to $108 million in the first quarter of 2021, which sparked concerns about waning interest in plant-based meat products and competition from rivals like Impossible Foods. However, Beyond expects its growth to accelerate in the second quarter, and analysts expect its revenue to rise 38% for the full year.

Coca-Cola’s organic sales, which exclude its investments, divestments, and other one-time charges, rose 6% in 2019 but fell 9% in 2020. That sudden drop was mainly caused by the pandemic, which also throttled its sales to foodservice customers. Unlike Beyond Meat, Coca-Cola couldn’t offset its loss of on-premise revenue with stronger retail sales.

But in the first quarter of 2021, Coca-Cola’s organic sales rose 6%. It benefited from business reopenings and an easy comparison to the pandemic’s initial impact a year ago. For the full year, it expects its organic sales to rise by the “high single digits” as the pandemic passes.

Coca-Cola faces competition and declining soda consumption rates worldwide, but it’s already diversified its portfolio far beyond carbonated beverages, and continues to refresh its classic sodas with new flavors, smaller serving sizes, and healthier variations. It also doesn’t face any accusations of being a “fad stock” like Beyond Meat.

Wall Street expects Beyond’s net loss to widen again this year before narrowing next year — but it won’t generate stable profits anytime soon. That red ink suggests it’s still too difficult to sell plant-based meat products, which cost more than traditional meat products, at a profit. A brewing price war between Beyond Meat, Impossible Foods, and other new competitors could exacerbate that pressure.

Coca-Cola remains consistently profitable. Its comparable EPS rose 1% in 2019, dipped 8% in 2020, but increased 8% in the first quarter of 2021. It expects its comparable EPS to grow by the “high single-digits to low double-digits” for the full year, while analysts anticipate 12% earnings growth.

One of these stocks is a better value play

Beyond Meat doesn’t have a P/E ratio, since it isn’t profitable, but it doesn’t look cheap at 13 times this year’s sales. That price-to-sales ratio makes it pricier than many high-growth tech stocks.

Coca-Cola trades at 24 times forward earnings and six times this year’s sales. Those valuations are reasonable relative to its growth rates, and it pays a forward dividend yield of 3.1%. It’s raised that payout annually for over half a century, which makes it a Dividend King of the S&P 500.

Coca-Cola is still the more stable investment, and it could benefit from the current rotation from growth to value stocks. Based on all these facts, I’m reiterating my previous call that Coca-Cola will outperform Beyond Meat throughout the rest of 2021.

Should you invest $1,000 in The Coca-Cola Company right now?

Before you consider The Coca-Cola Company, you’ll want to hear this.

Our award-winning analyst team just revealed what they believe are the 10 best stocks for investors to buy right now… and The Coca-Cola Company wasn’t one of them.