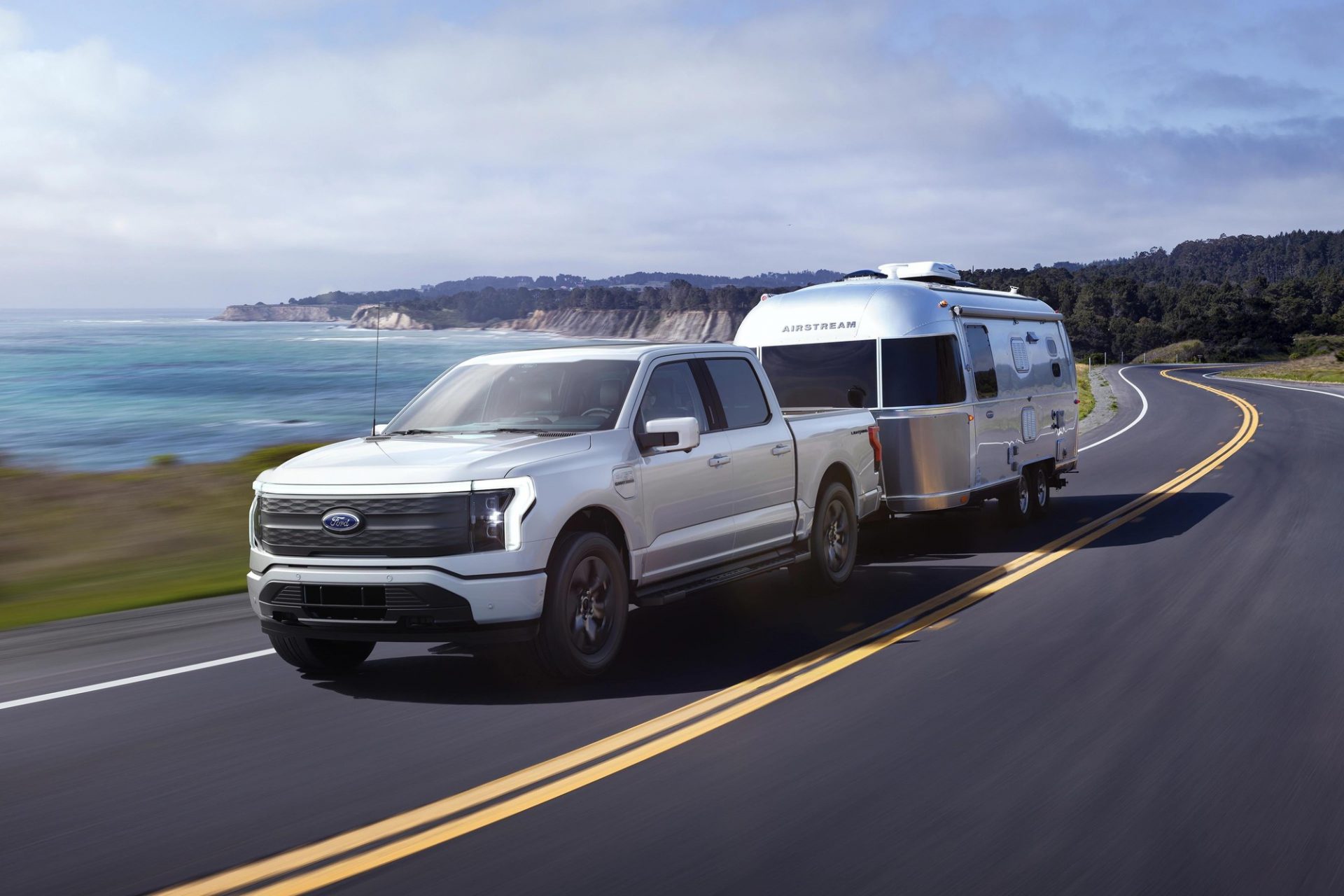 The stock market was generally strong on Wednesday, with a decided preference for more aggressive small companies over their larger counterparts. That was plainly obvious in how the Dow Jones Industrial Average (DJINDICES:^DJI) and S&P 500 (SNPINDEX:^GSPC) settled for small moves, while small-cap benchmarks were up nearly 2% on the day. The Nasdaq Composite (NASDAQINDEX:^IXIC) saw the largest benefit from the trends favoring smaller stocks.

The electric vehicle (EV) industry is turning out to be a battleground between well-established automakers with long histories of innovation and newer entrants with an eye toward disrupting the auto industry. Interestingly, shares of both Ford Motor (NYSE:F) and Tesla (NASDAQ:TSLA) were higher on Wednesday. Despite the two companies being apparent rivals in the EV space, some investors are starting to think that there might be a place for both auto giants in the shift away from vehicles that burn fossil fuels. Below, we’ll look more closely at both Ford and Tesla.

Ford has a plan for EVs

Shares of Ford Motor vaulted higher by nearly 9% on Wednesday. The Michigan-based giant revealed more of its strategy to take advantage of the electric vehicle shift, and investors generally liked what they saw from Ford.

The new Ford+ strategy will involve a massive financial commitment from the automaker. Ford expects to spend more than $30 billion on EV-related development and technology within the next four years, which is $8 billion more than it had previously committed to investing. The automaker has set an ambitious goal of having 40% of its global-vehicle volume consist of all-electric vehicles by 2030, driven by electrifying key brands like the F-150 Lightning and the Mustang Mach-E.

Yet Ford+ goes beyond EV. Ford will also establish its Ford Pro commercial vehicle services and distribution business, with an emphasis on corporate and government customers. Fleets will incorporate both electric and internal combustion vehicles but bundled with key services of greatest value to commercial users.

In addition, Ford anticipates providing a far greater array of connected services, including over-the-air system updates, digital tools and technology developed both in-house and from third-party providers, and advances in driver-assistance technology. Ford even called out Tesla by name in its press release, hoping to serve a wider audience than its rival within the next several years.

Tesla gets a rebound

Some investors might have feared that what’s good for Ford would be bad for Tesla, but that wasn’t the case. Tesla shares picked up more than 2% on Wednesday.

The move higher came even as Tesla made a move that would actually detract from its driver-assist functionality. The automaker said that it would no longer provide radar equipment as part of its Autopilot system for Model 3 and Model Y vehicles built for the North American market. Instead, these vehicles will rely solely on camera vision and neural net processing.

Tesla’s approach is interesting, given the rest of the industry’s increasing reliance on radar and lidar systems. Nevertheless, CEO Elon Musk has long been skeptical of the need to go beyond visual information, hoping that the Tesla Vision platform will be able to scale up quickly.

Plenty of room for everyone

Although the narrative for many in the auto industry has been one of Tesla displacing legacy automakers like Ford and eventually rendering them obsolete, the reality is more likely to reflect the various advantages and consumer preferences of each brand. There’s more than enough room in this growth market for both Ford and Tesla to thrive, and it’ll be interesting to watch how they and others jockey for position in this innovative, fast-growing market.