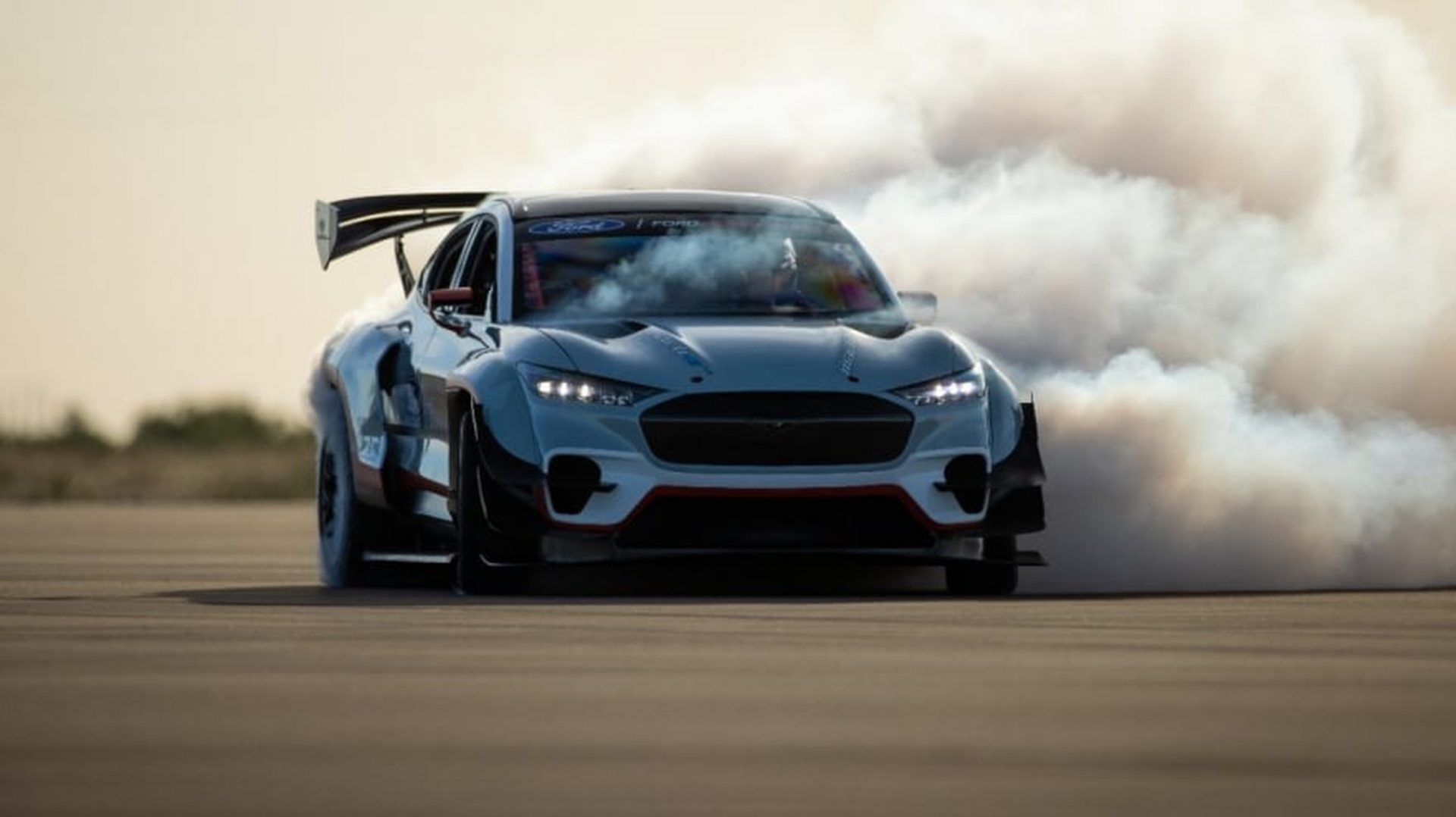 Calling the program Ford+, the automaker said the initiative will also include the development of its IonBoost batteries. Ford announced last month it was opening a new $185 million research and development battery lab, a signal it might eventually bring EV battery production in-house.

It was only in February that Ford announced it was doubling its investments in next-generation vehicles to $29 billion, with $22 billion devoted to EVs and $7 billion assigned to autonomous vehicles.

Unlike rival General Motors, though, which says it intends to be all-electric by 2035, Ford still seems committed to the internal combustion engine, at least for now.

Ford is unveiling the investment enhancements this morning at a virtual event with analysts, where it plans to highlight how two EVs, the Mustang Mach-E and the Ford F-150 Lightning, will drive customers to its showrooms.

The automaker says the Mustang is already responsible for bringing 70% of new buyers to the nameplate, while the Lightning has already generated 70,000 customer reservations in just one week after the vehicle’s reveal.

Moreover, moving battery development in-house will help Ford break away from relying upon foreign manufacturers, with the industry’s biggest located in Asia. For example, Tesla‘s primary supplier Panasonic is headquartered in Japan, and Ford’s own supplier, SK Innovation, is based in South Korea.