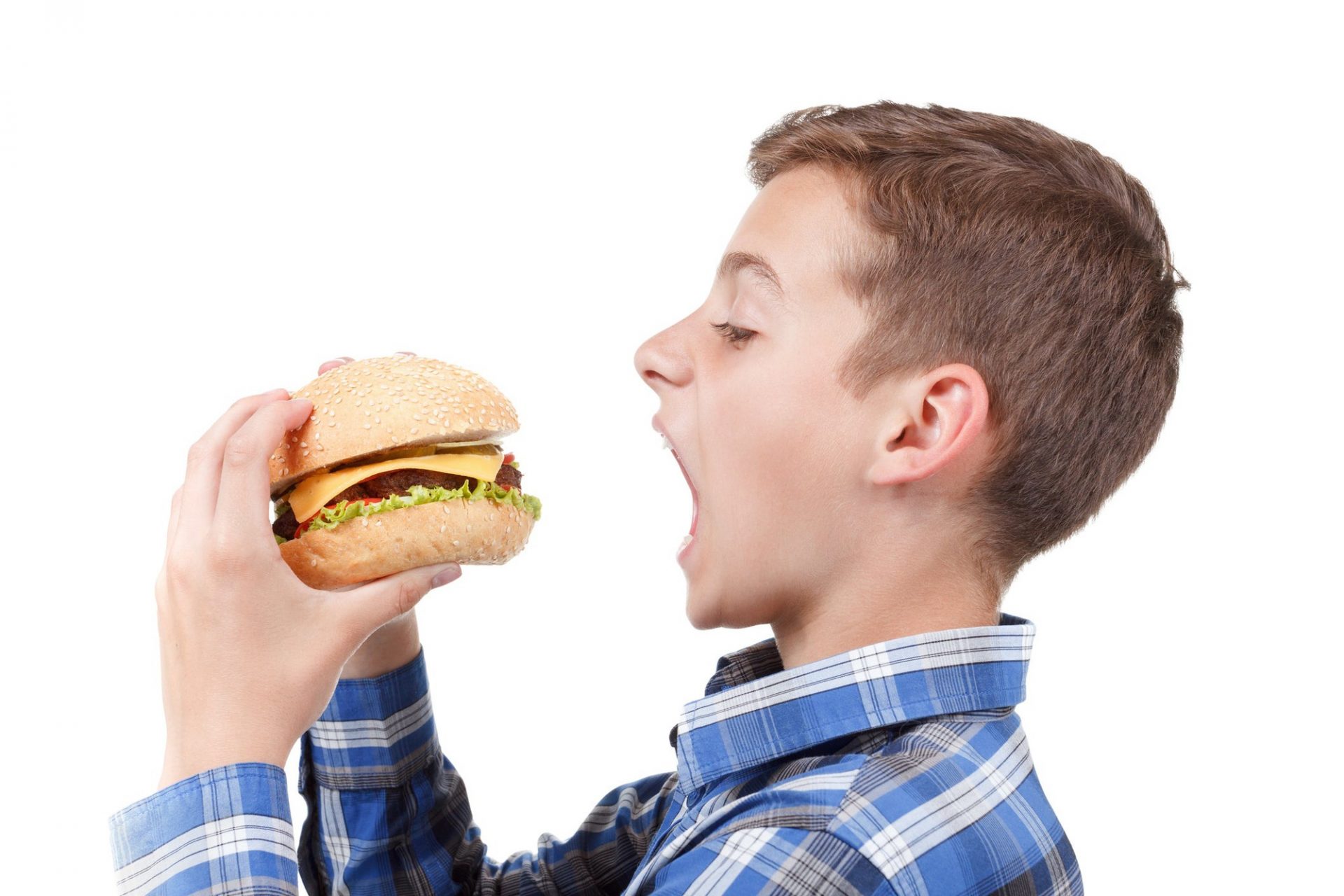 What’s the better option for investors: The established burger chain leader, or the company trying to replace the restaurant’s main dish?

One could be representative of the past, the other the future. So let’s take a look at whether Beyond Meat or McDonald’s is the better investment, or if an investor should buy both stocks — or neither!

The case for Beyond Meat

Beyond Meat has certainly proved it is more than just a fad, but it still needs to show its plant-based meat alternatives can survive as something other than just a niche product.

The tremendous success Beyond Meat has enjoyed in getting its products placed in the meat cases (usually) of thousands of supermarkets in the U.S. and around the globe certainly indicates it is gaining acceptance as an everyday food option. The addition of its products to the menus at restaurants and other foodservice providers is giving consumers real choice.

Costco, for example, represented 13% of Beyond Meat’s $406.8 million in revenue last year. Deals with McDonald’s, PepsiCo, and Yum! Brands‘ KFC, Pizza Hut, and Taco Bell chains give it the potential to grow sales further.

And grow they have. Beyond Meat’s revenue rose 37% in 2020, though it was largely on the basis of getting into more grocery stores.

U.S. retail sales doubled to $264 million last year while foodservice revenue dropped 14% to $60 million, hardly surprising considering restaurants were forced to close for several months last year or operate on a to-go-only basis. Internationally, results were similar though magnified: retail sales were up 136%, but foodservice tumbled 45%.

Now Beyond Meat needs to take the next step and convince a much larger portion of the population to opt for its plant-based alternatives when considering real beef burgers, pork sausages, or chicken items.

The case for McDonald’s

As noted above, McDonald’s is not afraid to incorporate non-meat items on its menu, showing it doesn’t view Beyond Meat as a particular threat to its business. It’s probably right.

Vegetarianism and veganism have long been an option for consumers, but only a tiny percentage of the population has chosen to give up meat entirely. Yet plant-based alternatives are different because Beyond Meat and rival Impossible Foods have made their offerings taste so close to the real thing — unlike some predecessor products in the meat-alternative space.

Still, McDonald’s likely has little to worry about on that front. The quick convenience of the chain and the ubiquity of its restaurants make McDonald’s almost a default option for consumers looking for a good, tasty meal, even though it has at times moved at a glacial pace in response to industry trends.

It shouldn’t have taken McDonald’s nearly two years to come out with a chicken sandwich to go up against Popeye’s. Both Wendy’s and even Popeye’s sister chain Burger King introduced their own versions, as did numerous other restaurants, while McDonald’s was still thinking about it. It has one now, but arguably the moment has passed.

Yet McDonald’s remains successful, nonetheless. Even when forced to rely upon its drive-thru window and delivery to survive during the pandemic, causing revenue to decline 7% globally last year, it was able to regain about 99% of its 2019 comparable sales by the end of last year.

McDonald’s also remains a very profitable business (posting $4.7 billion in profits last year despite all the troubles) and it’s a cultural icon. You never want to write off the leader, and McDonald’s is still the dominant fast food chain.

As investments, though, both stocks seem richly valued and Beyond Meat is still generating substantial losses. There is also a relatively low moat of protection from competition, and it is seeing large, well-financed companies like Tyson Foods enter the market.

McDonald’s is profitable and has learned to survive competitive threats to its business. Its international reach gives it an advantage over Beyond Meat, which has more work to do in expanding globally. I’ll give the quick-serve restaurant stock the edge here, even if I’d wait for a better price point to buy.

Should you invest $1,000 in McDonald’s Corporation right now?

Before you consider McDonald’s Corporation, you’ll want to hear this.

Our award-winning analyst team just revealed what they believe are the 10 best stocks for investors to buy right now… and McDonald’s Corporation wasn’t one of them.