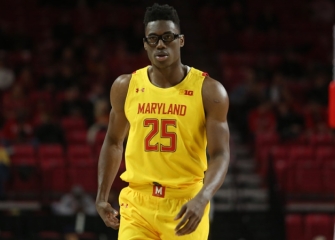 After a shaky three weeks that included two road losses and two shaky home performances, Maryland played at perhaps its highest level of the season in the second half against the Hoosiers. The Terps started slowly (again) and had to slowly inch their way to a 28-20 halftime lead, but turned on the jets and led by as many as 30 in the second half.

With the win, Maryland moves to 12-2 overall and 2-1 in the Big Ten. With a top-15 matchup coming Jan. 7 against Ohio State, the Terps needed a performance that could spark confidence going forward. They got exactly that.