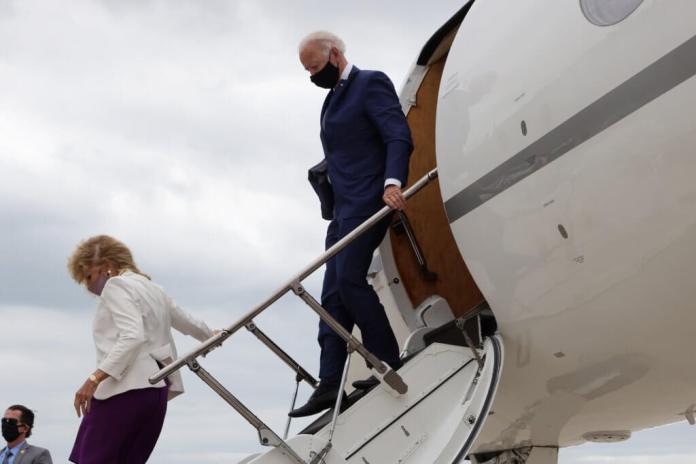 ​The Roman Catholic Church is engaged in a holy war over Joe Biden’s candidacy for president.

The breach is more a matter of individual conscience versus church dogma than any widespread schism that would cleave the world’s largest precinct organization, with 223,129 parishes worldwide and more than 17,000 here in America.

The issue is not Biden himself, but that durable deal-breaker, abortion, a matter of life and death to some, and a question of personal choice for others.

Biden’s position on abortion has evolved over his more than 40 years in public office. He’s voted both for and against the Hyde Amendment, which prohibits the use of federal funds for abortion. He supported a referendum of the states to repeal Roe v. Wade, and he now supports Roe v. Wade as the law of the land.