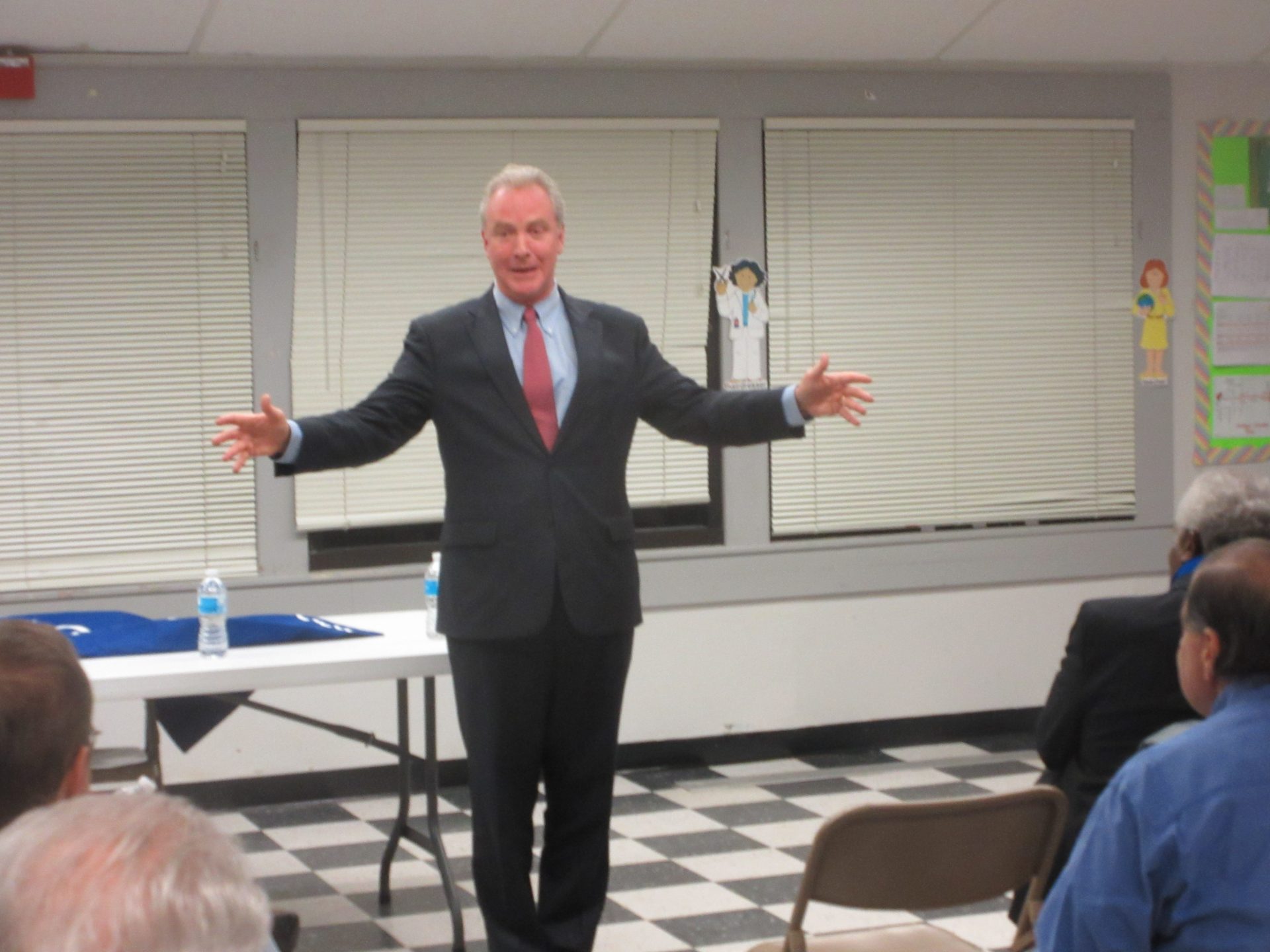 Sen. Chris Van Hollen (D-Md.) on Thursday emphasized his support for legislation that would provide at least $4 billion in funding in the next coronavirus relief package to address the digital divide in K-12 education which has been exacerbated by the pandemic.

It is estimated that about 16 million students do not have access to the internet at home. The funds in the legislation would be used to ensure home internet access for students during the pandemic.

“It was already a problem with the homework gap. Now it’s all full-blown problem, Van Hollen said at a virtual news conference that was held on the video meeting site Zoom.

Van Hollen added: “We already recognize that we have deep disparities in our education system that leave too many children behind-mostly from lower-income areas, students of color, and individuals in rural areas.”

Van Hollen called on Senate Majority Mitch McConnell (R-Ky.) to bring the legislation up for a vote.

“This is a priority…we need to bring up an emergency response package that includes the $4 billion that’s called for in the legislation.”

Sen. Ed Markey (D-Mass.), who is the lead sponsor of the legislation and has been working on issues related to equity in education for more than two decades, echoed similar sentiments.

“There’s a crisis going on right now. There are millions of kids all across this country who will miss the third grade, who miss the fifth grade-that will not have the ability to be able to learn at home. It is a crisis for these children. And it’s going to cause dramatic long-term problems for them, for their families, and for our country.”

Randi Weingarten, president, American Federation of Teachers, expressed shock at the extent to which the pandemic has exacerbated the digital divide.

Ernest Logan, president, American Federation of School Administrators, said it is unfortunate that the legislation is even needed.

“The idea that we’re fighting now for additional resources to do the work that we need to do-in the richest country in the world we continue to have this equity issue that we should not have.”

“This has nothing to do with Democrat or Republican. It has to do with our children.”

Despite months of negotiations between the White House and lawmakers on Capitol Hill, an agreement has yet to be reached on a second coronavirus aid package.