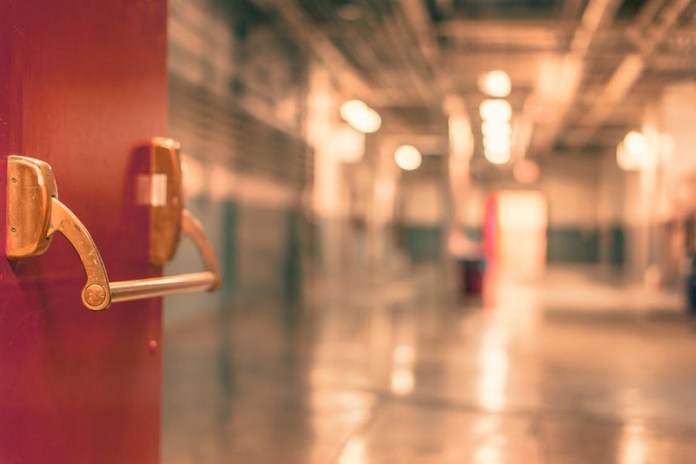 ​Maryland’s PTA and the national organization are feuding, with battles over management, alleged hostile work environments and local leader elections.

The Maryland PTA filed an injunction and temporary restraining order against National PTA in early September to stop the national group from taking over and reorganizing the state chapter.

The Maryland PTA had been put on probation three months earlier for “high turn-over among board members as a result of a hostile board environment” and “an assumed directive of loyalty to the Maryland PTA president rather than to Maryland PTA and its members.”

In late August, the national organization said Maryland’s chapter needed to be restructured because of a failure to comply with its probationary status and a national “Standards of Affiliation Policy.” Under restructuring, National PTA can ask for the state association’s funds, assets, physical property and access to technology accounts. And Maryland PTA can no longer contact its local PTAs or use any of its funds without National PTA’s approval.