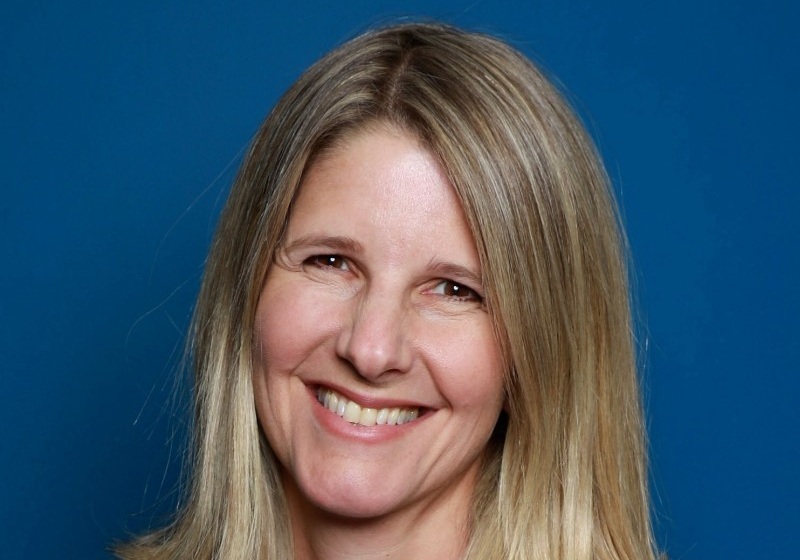 Gregory B. Maffei, Chairman of the Board of Directors of Sirius XM Holdings Inc. stated, “On behalf of the Board of Directors, I want to thank Jim for his outstanding service, helping to create the leader in audio entertainment in North America. During his tenure as CEO, SiriusXM has grown to become a diversified audio entertainment provider that is poised to reach more than 150 million people, the largest addressable digital audio audience in North America. We are a better company for his stewardship. We look forward to continuing to work with him on the Board and to build on SiriusXM’s strong momentum.”

Mr. Maffei continued, “Our Board of Directors is thrilled to unanimously appoint Jennifer as the next CEO. With nearly two decades of success at the Company, no one is better suited for this position. Jennifer brings the thorough understanding of our business from every angle. She has played a key role in significantly growing SiriusXM’s subscriber base. Jennifer will lead the Company’s strong executive team as it continues building out its platforms and executes on its growth strategies.”

“It has been a privilege to lead SiriusXM, and I am incredibly proud of what we have achieved together over the last eight years,” said Mr. Meyer. “This Company has never been in a better position. We have transformed our business, growing SiriusXM and its offerings, welcoming the team from Pandora through our game changing combination and increasing our scale in podcasting with Simplecast and the pending acquisition of Stitcher. Today, we deliver the best content with a consumer reach that is unmatched in audio entertainment in North America. My decision to retire has long been in the works, and now is the right time to begin this transition. I could not be handing the reins over to a stronger leader than Jennifer. I know firsthand how talented and innovative she is, and I believe she will drive SiriusXM to new heights. This is a key time for SiriusXM, and I look forward to working with Jennifer to ensure a smooth transition as we execute on our near-term priorities.”

Ms. Witz commented, “I am honored to take on the role of CEO and lead SiriusXM at this exciting time. We have the best audio content available anywhere and incredible growth platforms. At SiriusXM, we are rolling out new programming, introducing new technology and expanding our OEM relationships, while pursuing new avenues of growth at Pandora and strengthening our position in the podcasting space. It has been an extraordinary privilege working with Jim and learning from him over the years. SiriusXM has tremendous opportunities ahead. I look forward to working closely with Scott Greenstein, Sean Sullivan and the rest of our talented management team and our incredible employees to capture those opportunities, drive growth and enhance stockholder value.”

During Mr. Meyer’s tenure as CEO, SiriusXM has grown significantly. Highlights of his tenure include:

Mr. Meyer will work closely over the coming months with Ms. Witz to ensure a smooth transition of responsibilities.

Mr. Meyer said, “Sean brings two-plus decades of financial and operating experience, strong leadership abilities and an in-depth understanding of the entertainment industry. We are thrilled he is joining the team. I want to thank David for his many years of dedication to the Company and excellent contributions to SiriusXM.”

Board of Directors Update

Following his retirement, Mr. Meyer will remain on SiriusXM’s Board of Directors and will serve as Vice Chairman. Upon assuming the role of CEO, Ms. Witz will be appointed as a member of the Board. George W. Bodenheimer also announced today his decision to resign from the Board, effective immediately.

Mr. Maffei concluded, “On behalf of the Board and management team, we thank George for his leadership and guidance, and I am grateful for the time we spent together on the Board. Although we will miss George, our loss will be a great gain for the charitable organizations George plans to focus his talents on.”

Ms. Witz has been with SiriusXM for over 18 years, most recently serving as President, Sales, Marketing and Operations of SiriusXM since March 2019. Prior to that, she served as the Company’s Executive Vice President and Chief Marketing Officer from August 2017 until March 2019. In her time at the Company, Ms. Witz has served in a variety of senior financial and operating roles including Senior Vice President of Finance and Vice President of Finance. Before joining SiriusXM, Ms. Witz was Vice President of Planning and Development at Viacom Inc., a global media company, and prior to that she was Vice President of Finance and Corporate Development at Metro-Goldwyn-Mayer, Inc., an entertainment company focused on the production and global distribution of film and television content. She began her career in the Investment Banking Department at Kidder, Peabody & Co Inc. Ms. Witz is a member of the Board of Directors of LendingTree, Inc., a leading online marketplace that connects consumers with financial products. Ms. Witz received an MBA from Harvard Business School and a BA from University of Pennsylvania and BS in economics from the Wharton School.

Mr. Sullivan has served as the Executive Vice President and Chief Financial Officer of AMC Networks Inc., a global entertainment company, since June 2011. From September 2010 to June 2011, he was the Chief Corporate Officer of Rainbow Media Holdings LLC, the predecessor of AMC Networks Inc. and then a subsidiary of Cablevision Systems Corp. Prior to that, Mr. Sullivan was Chief Financial Officer of HiT Entertainment, a children’s entertainment company, from 2009 to 2010. He is a member of the Board of Directors of Acushnet Holdings Corp., a leader in the design, development, manufacturing and distribution of golf products. Mr. Sullivan received an MBA from Columbia University and a BBA in accountancy from the University of Notre Dame.