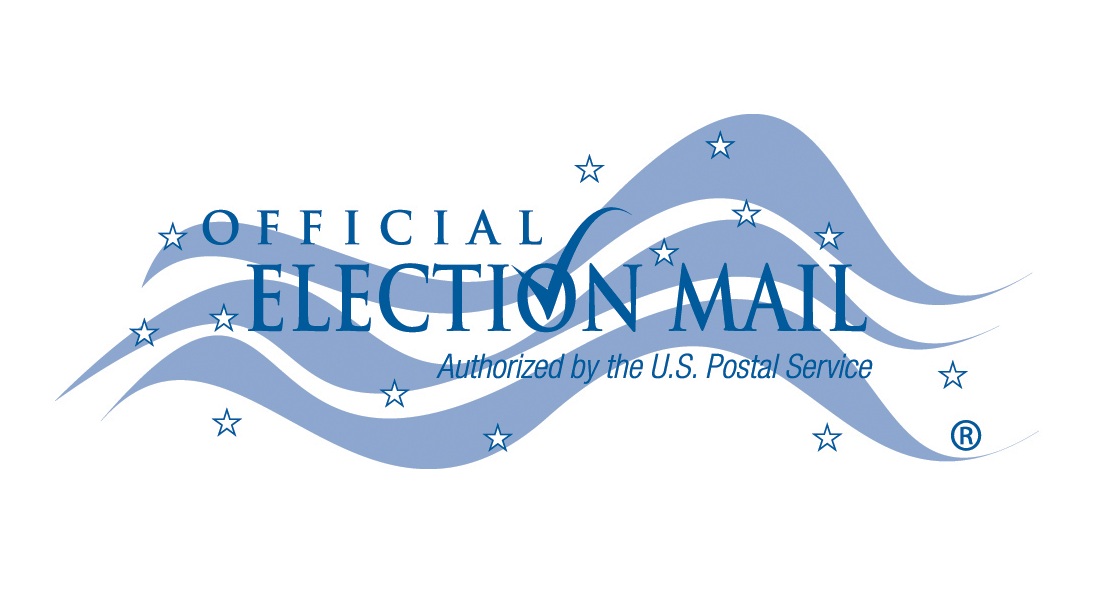 Ballot counting goes on in some Maryland counties.

BALLOT PRINTER PULLS OUT: Emily Opilo of the Sun reports that state officials announced on Friday that Maryland’s ballot printing vendor cut ties with the state with less than 60 days before the presidential election when at least 50% of the state’s voters are expected to vote by mail.

MUSEUM DECRIES CENSORING OVER ‘POLICE BRUTALITY’: Leaders of Maryland’s commission on African American History and Culture and an associated museum were told by state officials not to use the term “police brutality,” prompting some to decry what they considered an attempt to censor their speech, report Rebecca Tan and Ovetta Wiggins for the Post. The directive from a state agency came, two people involved in the dispute said, after the executive director of the Banneker-Douglass Museum was challenged for using “police brutality” in a written statement and later had the phrase edited out of a news release.

A FEW GLITCHES AS ONLINE LEARNING STARTS: During the first week of the return to learning for students across Maryland, many school districts reported scattered problems and trial-and-error solutions to technology issues. But Baltimore-area districts avoided the catastrophic failures seen elsewhere, such as the ransomware attack in Hartford, Conn., and Miami’s online platform crashing, Lillian Reed of the Sun reports.

DISABLED STUDENTS FACE BIG BARRIERS DURING PANDEMIC: Leslie Margolis, managing attorney of Disability Rights Maryland, told state lawmakers during a briefing Friday on students with disabilities and virtual learning that many students, including her son, have been unable to access education since March because it could not be done in-person, Elizabeth Shwe of Maryland Matters reports. These are the realities of families with special needs students — who make up 12% of the Maryland student body.

PUBLIC HEARING ON HOGAN ROAD WIDENING PLAN: Josh Kurtz of Maryland Matters writes about Thursday’s nine-hour public hearing on the Maryland Department of Transportation’s 18,000-page Draft Environmental Impact Statement analyzing the Hogan administration’s plans to widen the Capital Beltway and Interstate 270. Quite a number of those in opposition spoke and Kurtz outlines what they had to say.

MASS EVICTIONS STILL POSSIBLE: The Centers for Disease Control and Prevention may have ordered a moratorium on evictions through the end of this year to contain the spread of COVID-19. But housing advocates say that doesn’t mean Baltimore renters won’t face a mass eviction crisis, Sarah Kim reports for WYPR-FM..

OPINION: VOTE DOWN MO CO BALLOT INITIATIVES: The editorial board of the Post urges Montgomery County voters to vote down four ballot initiatives, two put up by voters and two counter-measures proposed by the County Council itself – on taxes and on the composition of the council itself.

***Moving Toward Energy as a Service : In an era where budgets are tight, cost saving measures have become critical to maintaining viable operations of facilities. This FREE webinar on September 17th examines the energy as a service business model and how it can be used to upgrade critical infrastructure, better manage costs of consumption, and monetize assets through a comprehensive package of innovative strategies to gain efficiency savings, increase resiliency, and remove risks, while retaining long term decision-making authority.***

OPINION: FLAWS IN FRANCHOT BIZ PLAN: In a column for his Duckpin blog, Brian Griffiths writes that “I appreciate the comptroller’s interest in keeping small businesses afloat. Unfortunately, there are a few flaws” with Peter Franchot’s plan to direct a general fund surplus to small businesses coping with the COVID-19 pandemic.

CARROLL GOP OPENS HQ: The Carroll County Republican Central Committee opened the doors of its headquarters Saturday morning surrounded by supporters and candidates for office, Mary Grace Keller of the Carroll County Times reports. The facility in Finksburg is the rallying point for local Republicans heading into the 2020 general election.

BALL SAYS HOWARD CENSUS RESPONSE HIGHER THAN 2010: Howard County Executive Calvin Ball said Friday that the county’s 2020 U.S. Census self-response rate is higher than it was in 2010 and is among the highest in both Maryland and the nation even with Covid-19 still affecting daily lives, Bryan Renbaum writes for MarylandReporter.

PUGH AIDE SENTENCED TO JAIL: Justin Fenton of the Sun reports that as a longtime aide to Catherine Pugh, Gary Brown Jr. followed her from the Maryland Senate to Baltimore’s City Hall. Now, like Pugh, he is headed to federal prison.

STATE SONG NIXED FROM PREAKNESS: Maryland’s state song, “Maryland, My Maryland,” a ballad with lyrics that celebrate the Confederacy and that many consider to be racist, will not be played in Baltimore next month for the Preakness Stakes at Pimlico Race Course, Ovetta Wiggins of the Post reports.

KUSHNER: TRUMP SOUGHT TO BAIT B’MORE: Jeff Barker of the Sun writes that presidential adviser Jared Kushner told Bob Woodward in the veteran journalist’s new book that President Donald Trump’s tweets trashing Baltimore were aimed at baiting Democrats into a feud he believed would embarrass them. His family’s real estate firm, Kushner Cos., owns a company that manages apartment complexes across the Baltimore region and whose rental practices are the subject of a suit filed last year by the Maryland attorney general’s Consumer Protection Division.

46 SHOT, 12 DEAD IN B’MORE IN WEEK: As violence fluctuated this summer in Baltimore, the most recent week in September left at least 46 people shot throughout the city— 12 of them dead since last Sunday, Sept. 6, according to Baltimore police data, Phillip Jackson and Phil Davis report for the Sun.

NURSING HOME FACES $315,000 FINE: A Sykesville nursing home faces a $315,000 fine after the state found conditions at the facility in July posed “immediate jeopardy” to the safety of residents, Mary Grace Keller of the Carroll County Times reports. A 45-page report issued by the Maryland Department of Health, Office of Health Care Quality includes the findings of on-site visits to Brinton Woods Nursing and Rehabilitation Center and follow-up investigation.

FREDERICK PROTESTERS MINIMIZED: Something was different about Frederick United’s protest from the moment organizer Madeleine Tison-Orrell arrived. She was told by two Frederick police officers that the power to the Baker Park bandshell was turned off, which has not happened at any of the protests in the last four months, Erika Riley of the Frederick News-Post reports. They were also told the police would not block traffic for them.

NEW YORKER HIGHLIGHTS TALBOT BOYS STATUE CONTROVERSY: The Talbot Boys statue to the confederacy makes national news in the New Yorker and the New Yorker Radio Hour podcast, which devotes 33 minutes to those in Talbot who want to keep it and those who want to take it down. Both are indepth reports. Casey Cep, of the Eastern Shore, does the reporting for both.