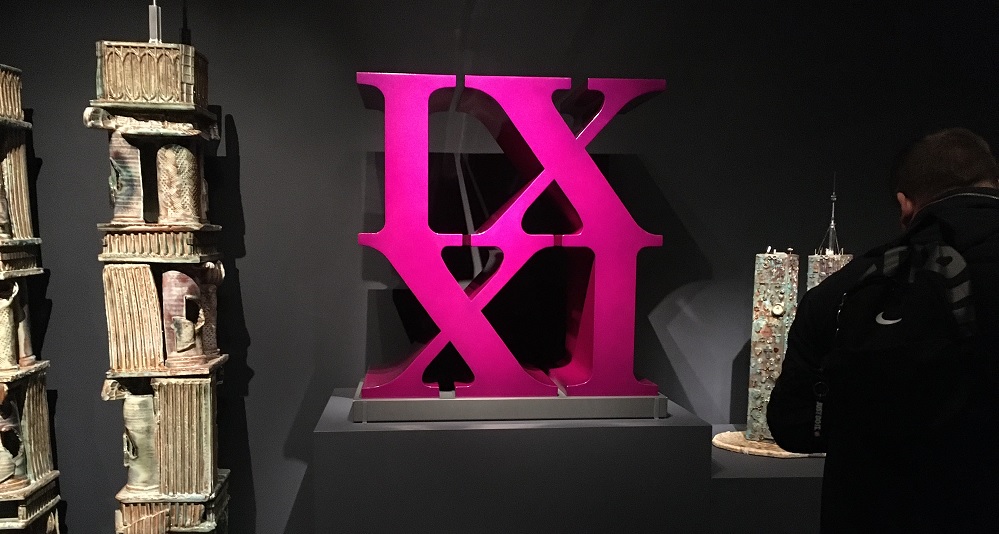 9/11 in Roman numerals at the 9/11 Memorial and Museum in New York City. Photo by Len Lazarick

PURPLE LINE BUILDERS MAY QUIT: A Maryland judge ruled Thursday that the companies managing the Purple Line’s construction may quit over disputes with the state about $800 million in unpaid cost overruns, requiring transportation officials to find a new way to complete and pay for the megaproject. Katherine Shaver reports in the Washington Post.

REDLINE RECALL: The Sun takes a five-year look back at Gov. Hogan’s decision to cancel the Red Line light rail project in Baltimore.

DROP BOXES FOR BALLOTS: In Montgomery and Prince George’s counties, voters can expect to see 400-pound, six-foot tall structures made of heavy-duty steel placed outside public high schools, libraries and community centers. Starting at the end of this month, the boxes will be available 24 hours a day and guarded by surveillance cameras, in-person security or a mix of both. Rebecca Tan reports in the Washington Post.

RAPID TESTS BOUGHT: Gov. Larry Hogan announced Thursday that the state has ordered 250,000 rapid coronavirus tests that can deliver results in 15 minutes and will be deployed for mass screenings at nursing homes across the state, a Post team reports.

COPS IN HOWARD SCHOOLS: A motion to remove school resource officers in Howard County schools failed during the Board of Education’s meeting Thursday. Student member Zach Koung raised the motion, which failed 4-2-2. Member Christina Delmont-Small and Vice Chairperson Vicky Cutroneo both voted against, while members Chao Wu and Kirsten Coombs abstained. All four said the board needed more information before voting. Jacob Calvin Meyer reports for the Sun.

UMB PRESIDENT APPOINTED: The University System of Maryland Board of Regents has appointed Dr. Bruce Jarrell as the next president of the University of Maryland, Baltimore, Wilborn Nobles reports in the Sun. Jarrell has served as the university’s interim president since Jan. 6. The Eastern Shore native will become the university’s next president beginning Friday, according to a news release Thursday. He will earn a salary of $788,059 a year.

PG POLICE: Although the Prince George’s County Police Department has recently garnered a reputation for its use of force against Blacks, a report with new unredacted information made public Thursday claims it has been that way for several years. The report compiled by Michael E. Graham shows that out of more than 6,800 use-of-force incidents between January 2016 to the end of 2019, about 86% happened to Black civilians and 8% against Latinos. William Ford reports in the Washington Informer.