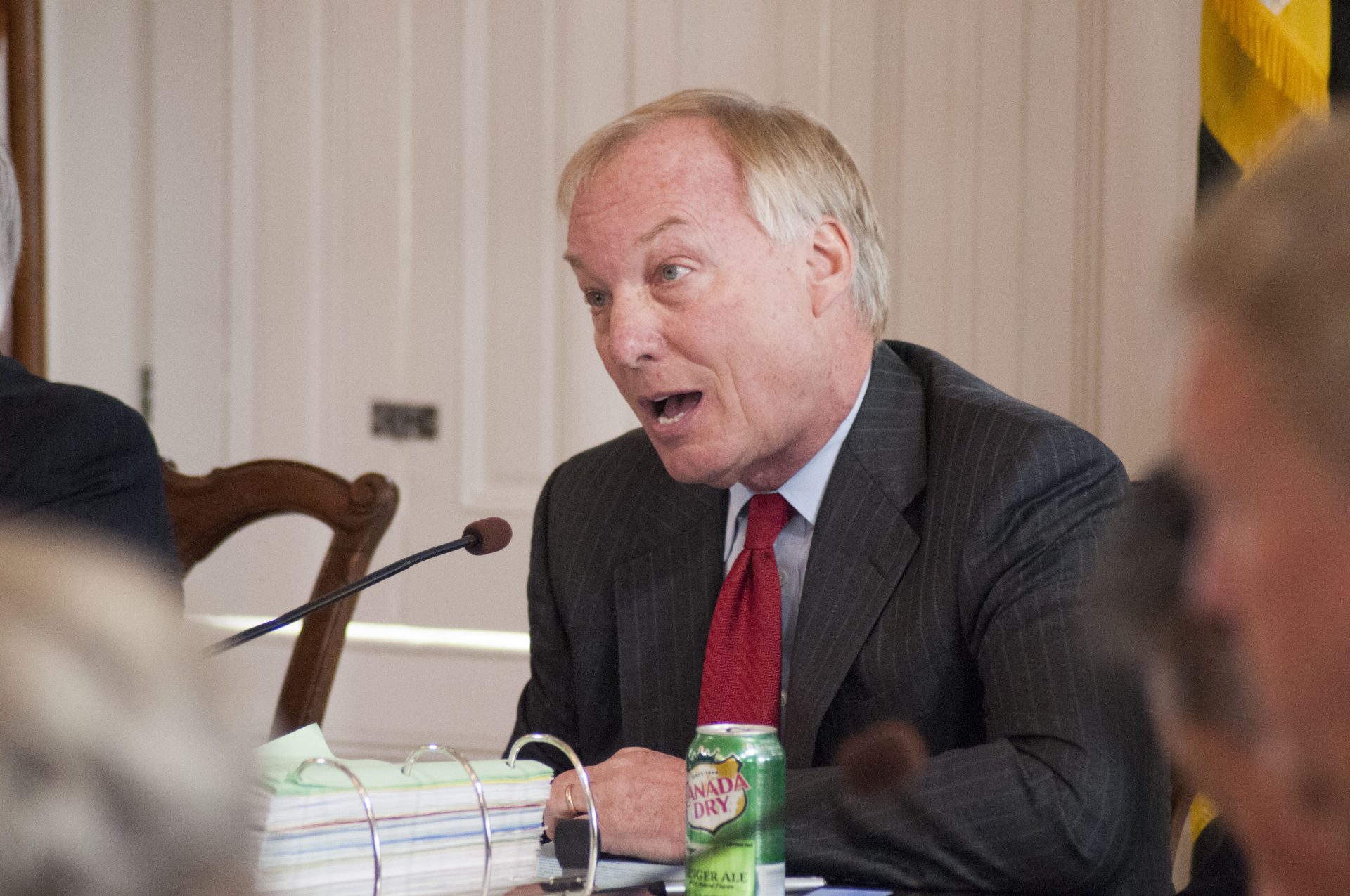 Franchot added: “Major companies that are far more sophisticated than I am…they’re not putting out reports as to what they predict is going to be the economic activity for their own companies. And the reason is that no one really knows what the path of the virus is going to be. We have our fingers and toes all crossed that we will have a vaccine and we will have better therapies by the end of the year. But it all depends on whether those actions actually bear fruit. If they don’t, we are in a situation which is something that I don’t even like to think about.”

Franchot said the development of a vaccine or improvements in treatment by the end of the year might allow for Maryland to return to “some kind of economic normalcy” within the next year to year-and-a-half.

The Comptroller’s office released the report on Wednesday. It said that during FY 2020, which ended on June 30-the state’s general fund revenues totaled more than $18.6 billion. That figure marks a 2.4% increase over FY 2019 revenues.

However, it is more than $102 million less than what the Board of Revenue Estimates had projected in March. The state began imposing Coronavirus lockdowns in mid-March. The unassigned general fund balance for FY 2020 is $585.8 million. Franchot has proposed that the General Assembly use that money to fund a rescue program for the state’s small businesses.

Franchot said the need for such a program is urgent.

“I’m suggesting take the $585 million. You don’t have to go into the Rainy Day fund at all. You can keep that as a reserve…I would use the platform of the state’s credit unions. These are not-for-profit financial institutions around the state that have a lot of credibility. They have 2 million members.”

Franchot said congressional action on another stimulus package is imperative for the survival of both Maryland and the nation’s small businesses.

“It’s life or death for literally tens of thousands of small businesses. The state of Maryland obviously would appreciate the assistance of the federal government directly to the state. I totally support that. I think it’s incredibly important.”

There are 114,078 confirmed cases of COVID-19 in Maryland as of Thursday morning, according to the state’s Department of Health, and 3,679 people in Maryland have died from the virus. The state’s positivity rate is at 3.71%, which is better than that of most states in the country. Maryland has tested more than 2.1 million people for COVID-19.

Gov. Larry Hogan said at a news conference on Thursday that the state has acquired 250,000 rapid antigen tests via a bipartisan interstate compact with the Rockefeller Foundation.

“This state-of-the-art rapid testing will be critically important to our continued economic recovery and will also help to keep the people of our state safe. I’m pleased to announce that Maryland will be the first state in the bipartisan interstate testing compact to move forward with an order with Becton Dickinson for the purchase of the first 250,000 of these rapid tests, along with the diagnostic machines used to process the tests onsite.