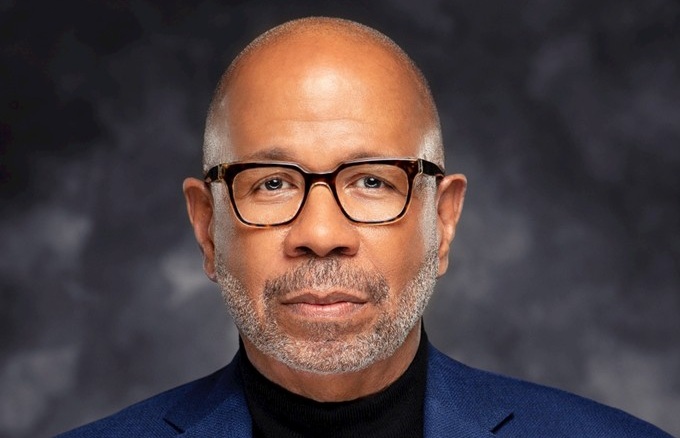 “Bill knows how to drive the development of innovative treatments — including drugs for a wide range of diseases that affect the brain — from concept to commercialization,” said Francois Nader, M.D., Non-Executive Chairman of Prevail’s Board of Directors. “We are thrilled that he will bring that expertise to bear at Prevail as we continue to develop gene therapies for patients suffering from devastating neurodegenerative diseases, including Parkinson’s disease, frontotemporal dementia and Gaucher disease.”

Dr. Carson was most recently the President and CEO of Otsuka Pharmaceutical Development & Commercialization, Inc. (OPDC), leading the development and regulatory approvals of Otsuka’s global compounds including Abilify Maintena®, Rexulti®, Samsca® and Jynarque®. He also oversaw the approval of Abilify MyCite®, the first FDA-approved digital medicine. Dr. Carson joined Otsuka as Vice President of the Princeton Aripiprazole Unit in 2002, establishing the company’s presence there. Before joining Otsuka, he rose through the ranks in the CNS Research and Development department at Bristol-Myers Squibb. Prior to joining the pharmaceutical industry, Dr. Carson, a board-certified psychiatrist, was an Associate Professor in the Department of Psychiatry and Behavioral Sciences at the Medical University of South Carolina.

Dr. Carson currently serves as Chairman of the Board of Directors of OPDC, and is also the Chairman of the Board of the Sozosei Foundation, a newly established Otsuka charitable organization with a main focus on decriminalization of mental illness. He is a Board Member of Excision Biotherapeutics and Trustee of the non-profit Internet2. He is Board Chair Emeritus of the Sphinx Organization, which advocates for parity and inclusion in the arts. Dr. Carson holds an A.B. Degree from Harvard College and a M.D. degree from Case Western Reserve University. He is a Distinguished Fellow of the American Psychiatric Association, the National Medical Association and the Executive Leadership Council. Dr. Carson was named to Savoy Magazine’s 2018 list of the Top 100 Most Influential Blacks in Corporate America.

“Dr. Carson is an outstanding and important addition to our Board of Directors,” said Asa Abeliovich, M.D., Ph.D., Founder and Chief Executive Officer of Prevail. “I know that he will bring both deep medical expertise and compassion for patients to the role, as well as his stellar track record of advancing therapies through clinical development, FDA approval and commercialization.”

“I am honored to join Prevail at this exciting time for the company,” said Dr. Carson. “Prevail’s programs are moving forward quickly, and promising data are beginning to emerge. I am looking forward to helping the company continue to advance its mission of developing potentially disease-modifying treatments for patients with neurodegenerative disorders.”

Prevail was founded by Dr. Asa Abeliovich in 2017, through a collaborative effort with The Silverstein Foundation for Parkinson’s with GBA and OrbiMed, and is headquartered in New York, NY.