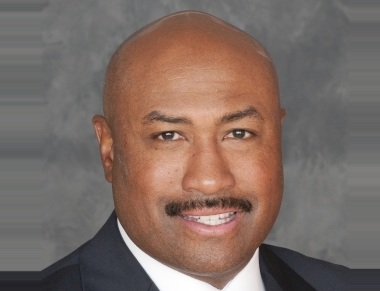 ​HOUSTON–(BUSINESS WIRE)–ConocoPhillips (NYSE: COP) today announced that its board of directors has elected Mr. Eric Mullins to serve as a board member.

Mr. Mullins has spent his career in finance, most recently founding Lime Rock Resources in 2005, a private equity fund focused on acquiring and developing low-risk oil and gas properties, where he currently serves as co-chief executive officer. Prior to starting Lime Rock Resources, Mr. Mullins served as managing director at Goldman Sachs from 1999 to 2004, vice president from 1994 to 1999 and associate from 1990 to 1994.

“We are very pleased Mr. Mullins will be joining the board of ConocoPhillips,” said Ryan Lance, chairman and chief executive officer. “His perspective and expertise in finance and energy markets will align strongly with our company’s value proposition and our commitments to shareholders.”

Mr. Mullins will serve on the Public Policy Committee of the ConocoPhillips board.

Headquartered in Houston, Texas, ConocoPhillips had operations and activities in 16 countries, $63 billion of total assets, and approximately 9,700 employees on June 30, 2020. Production excluding Libya averaged 1,130 MBOED for the six months ended June 30, 2020, and proved reserves were 5.3 BBOE as of Dec. 31, 2019. For more information, go to www.conocophillips.com.