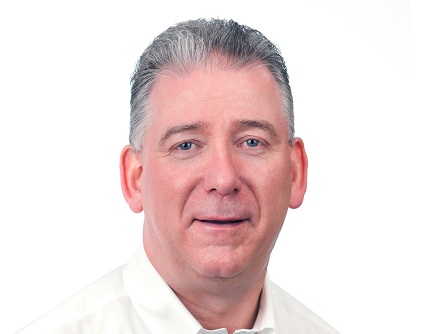 Clune Construction has a long, proud history of promoting from within. In keeping with this culture, Dwyer and Clune, who have both been instrumental in the establishment and growth of the New York office, will co-lead the New York office.

Tommy Dwyer, who has over 37 years of experience working in the construction industry, has been named President of Clune Construction’s New York office. Prior to his promotion, he was an Executive Managing Director, co-leading the office, alongside Walker. He has an in-depth knowledge of construction, having managed projects for global law firms, media corporations, financial services firms and an array of Fortune 500 companies. He studied mechanical engineering at the Regional Technical College in Galway Ireland.

Sean Clune, who has played an integral role in establishing Clune Construction’s growth in the New York area, has been promoted to lead the New York Operations. With 16 years of construction management experience, he started his career in the firm’s Chicago headquarters. He has traveled throughout the U.S. to lead several Mission Critical projects. Over the last seven years, he has been instrumental in establishing Clune Construction’s culture in the company’s New York office. Clune is known for his ability to establish strong relationships with clients and subcontractors. He holds a Bachelor of Arts from Tulane University.

“I have worked alongside Tommy and Sean to establish Clune Construction’s New York office. They have both proven themselves as leaders in their field, who have a great understanding of the market.” said Ben Walker, Chief Operating Officer of Clune Construction. “I have absolute confidence in their leadership abilities and their commitment to making our company great for years to come.”

Clune Construction Company is a national general contractor with offices in Chicago; Dallas; Los Angeles; New York; San Francisco; and Washington, DC. Today, Clune employs more than 600 employees and manages over $1 billion in commercial and mission-critical projects annually. Clune Construction believes that the hallmark of its success is grounded in their dedication to consistently delivering its clients’ projects on time and under budget, with honesty, integrity and strong emphasis on client satisfaction. Learn more at www.clunegc.com.​