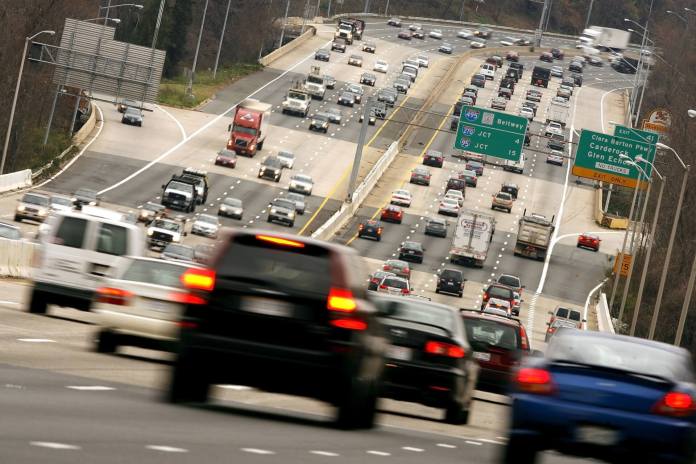 ​When Gov. Lawrence J. Hogan Jr. (R) unveiled his plan to widen three interstate highways in September 2017, he and then-Transportation Secretary Pete K. Rahn boasted that it would be the largest public-private partnership in North America.

The surprise project would be “absolutely transformative” for traffic-weary commuters and would cost $9 billion to $11 billion, he said.

At the time, Hogan’s vision was to add four “Express Toll Lanes” — two in each direction — to portions of Interstate 270, the Capital Beltway (I-495) and the federally-owned Baltimore-Washington Parkway (MD 295).

The first in-person public hearing on a key planning document for the highway plan, the Draft Environmental Impact Statement (DEIS), will be held on Tuesday in Largo. It’s the fourth of six public comment sessions (the first three were virtual) that the State Highway Administration and the Federal Highway Administration have scheduled.