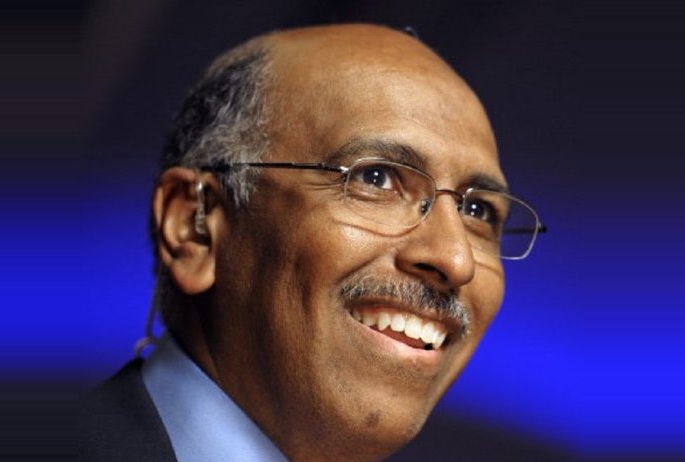 ​Former Republican National Committee Chairman Michael S. Steele’s decision to join a high-profile anti-Trump organization this week was yet another reminder that many of the president’s harshest critics are members of his own political party — people who in some cases have spent their entire careers working to elect GOP candidates.

“Many principled Republicans have rejected Trump and Trumpism, but few with such a remarkable track record of electoral success,” Wilson added, pointing to GOP gains in Congress during Steele’s tenure as head of the party in 2010 — and his own history-making victory, when he was elected lieutenant governor in 2002, becoming the first African-American ever elected to statewide office in Maryland.

The group’s ads, which take direct aim at Trump’s policy failures and his divisiveness, are funded through donations. They have been praised for their creativity and have reportedly gotten under the president’s skin.