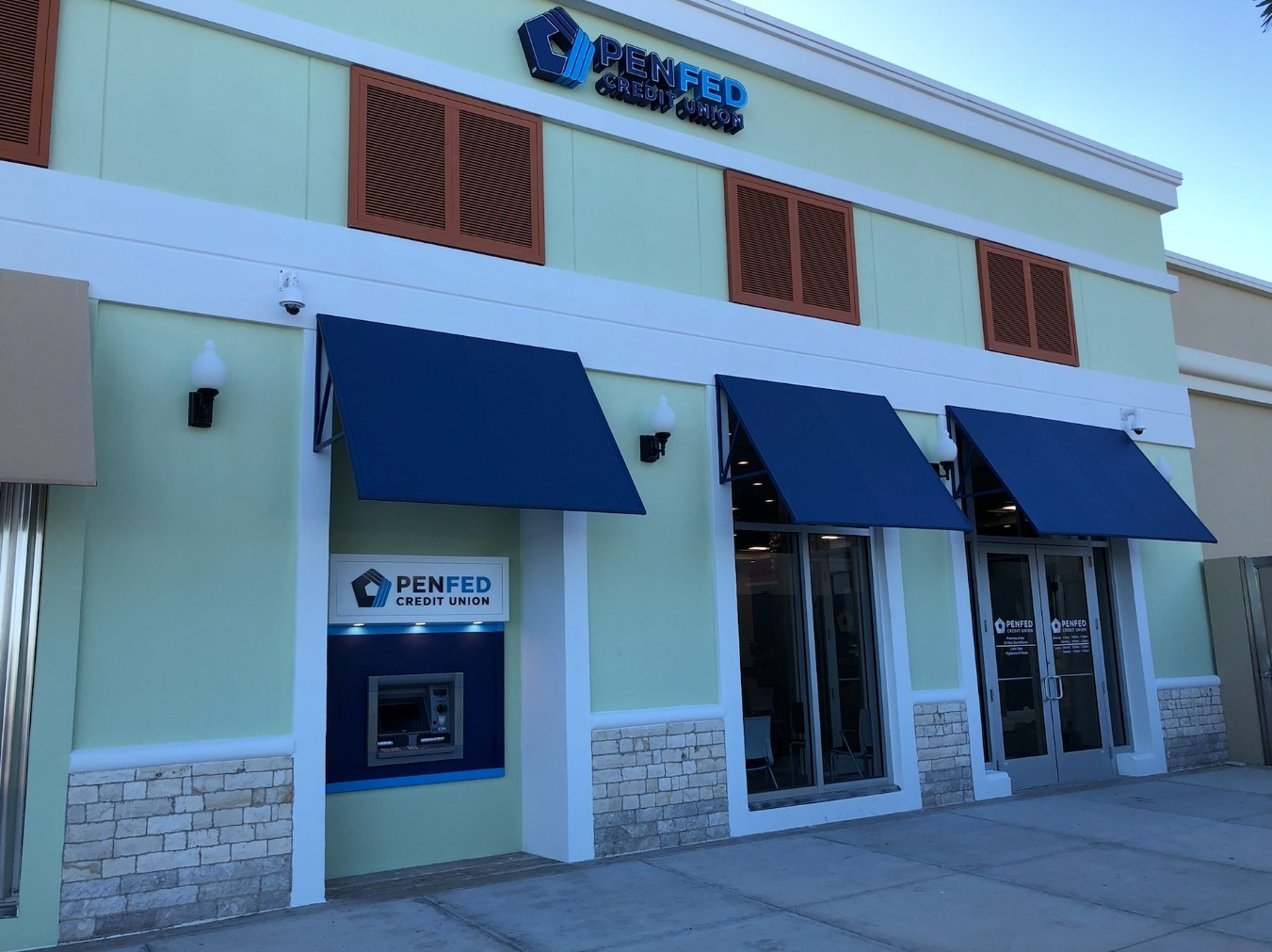 “PenFed is proud to serve the Ponce community and all of Puerto Rico,” said President/CEO of PenFed Credit Union and CEO of the PenFed Foundation James Schenck. “The best way to serve Puerto Rico is by creating jobs and helping people do better financially. PenFed continues to invest in the resilient people of Puerto Rico.”

As part of a further commitment to the people of Puerto Rico, PenFed and EVERFI, a leading education company, have partnered over the past two years to bring an innovative and scalable financial education technology platform at no cost to 1,200 public and private K-12 school students in 24 schools across Puerto Rico. Students are provided access to a proven curriculum teaching them how to make smart financial decisions and achieve success in life. This innovative program is called “Tu Dinero, Tu Sueño” (“Your Money, Your Dreams”).

PenFed is an organization inspired to support its members and the communities in which it serves. Following Hurricane Maria, PenFed supported members in Puerto Rico by providing loan payment relief for borrowers facing hardships caused by the natural disaster. PenFed employees received $150,000 in aid packages that included a disaster relief stipend, two weeks’ worth of meals and portable power generators.

PenFed also teamed up with Gary Sinise Foundation to host a benefit concert that raised national awareness of Puerto Rico’s ongoing recovery needs and delivered a night of relief and entertainment for survivors on the island.

The following year, while other institutions were pulling out of Puerto Rico, PenFed made a $4 million investment in Hatillo with construction of a new branch serving the island’s northwest community. In all, PenFed has created nearly 100 jobs in Puerto Rico.

PenFed membership is required in order to receive any products.

Established in 1935, Pentagon Federal Credit Union (PenFed) is America’s second-largest federal credit union, serving over 2 million members worldwide with over $26 billion in assets. PenFed Credit Union offers market-leading certificates, checking, credit cards, personal loans, mortgages, auto loans, student loans, and a wide range of other financial services with members’ interests always in mind. PenFed Credit Union is federally insured by the NCUA and is an Equal Housing Lender. To learn more about PenFed Credit Union, visit PenFed.org, like us on Facebook and follow us @PenFed on Twitter. Interested in working for PenFed? Check us out on LinkedIn. We are proud to be an Equal Employment Opportunity Employer.