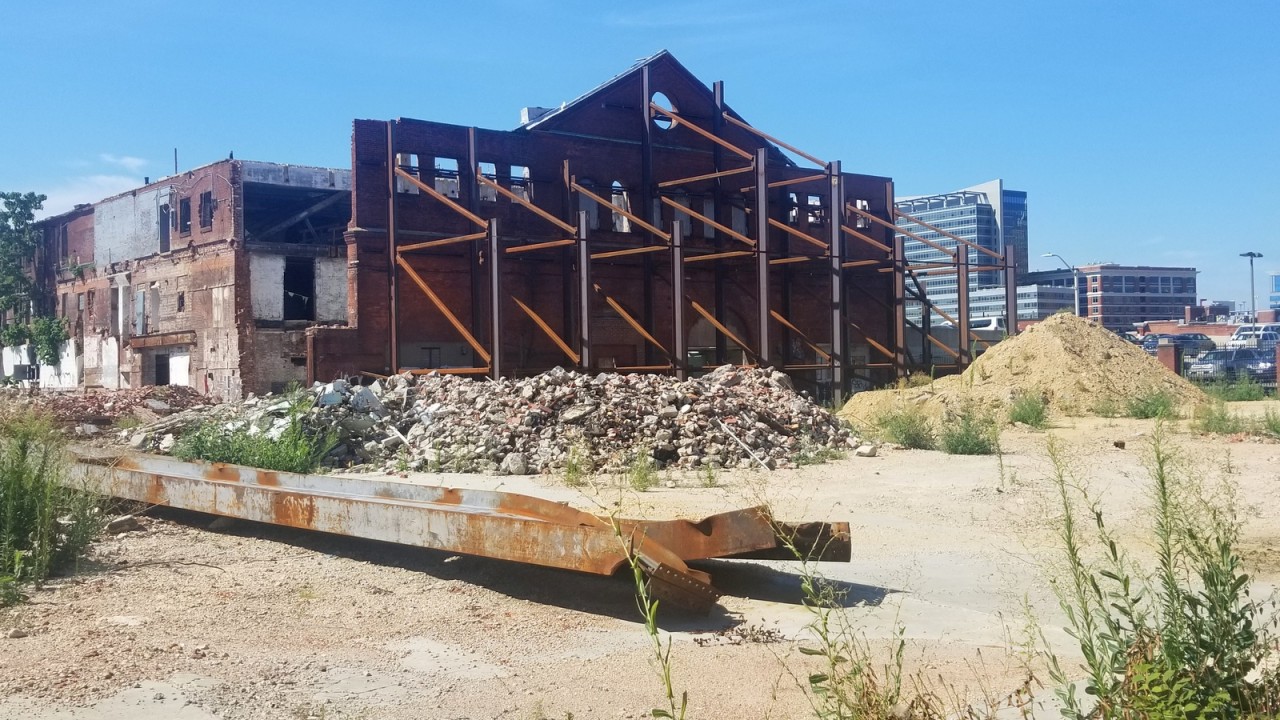 I​f things had gone according to plan, the former Hendler Creamery in East Baltimore would now be The Hendler – a $75 million, upscale apartment project touted as an inland version of the slick residential buildings opening up at nearby Harbor Point.

Instead, construction came to an abrupt halt in 2018, and the site has looked like a no-man’s zone ever since.

Now plans are afoot for a much more modest undertaking – market-rate housing and “workforce” housing for people who make less than the area median income.

“It’s a smaller scale development than was originally envisioned a couple of years back,” said Catherine Simmons Stokes, the recently installed president of Commercial Development.