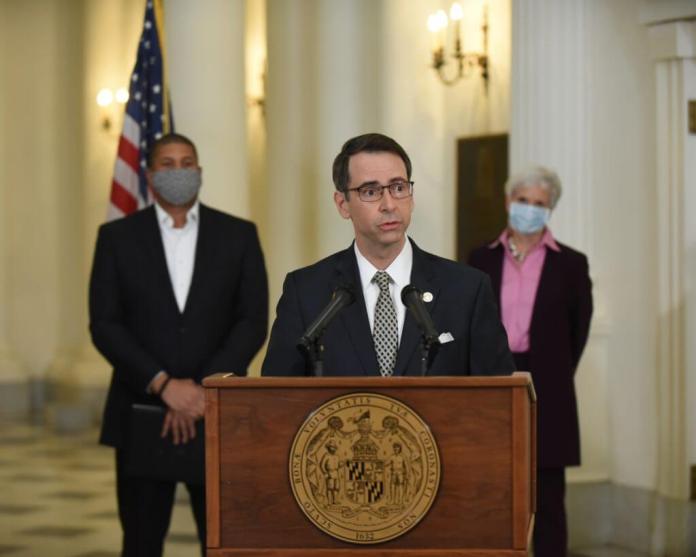 ​That was sneaky of state Sen. Clarence K. Lam (D-Howard) to bring Steve Crim into the conversation.

Lam, a frequent critic of Hogan administration personnel practices, presided over a hearing Tuesday that can only be described as one of the political low points of Republican Gov. Lawrence J. Hogan’s 5 1/2-year tenure.

More on Crim in a few minutes.

Officially, this was a hearing of the legislature’s Joint Committee on Fair Practices and State Personnel Oversight, probing recent news that Roy McGrath, a longtime Hogan political hand, received a quarter-million-dollar “severance package” when he stepped down as director of the Maryland Environmental Service in May to become the governor’s chief of staff. There was plenty to uncover and discuss.