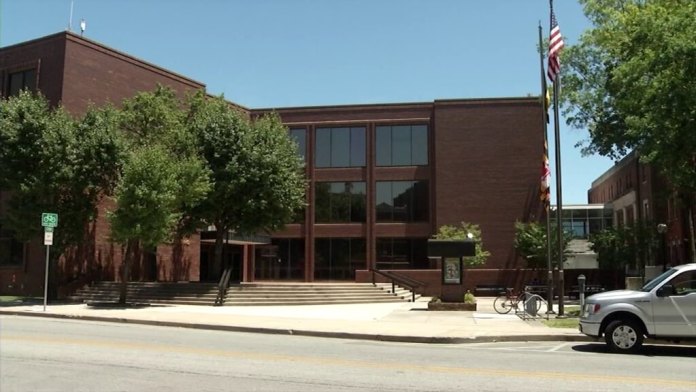 ​Less than four days after his surprise appointment as the next Wicomico County executive stirred both consternation and controversy, Dr. Rene Desmarais – a cardiologist with little prior political experience – announced Monday that he had decided to decline the post.

In a letter to the Wicomico County Council – which appointed him last Thursday evening on a 4-3 vote – as well as to “the people of Wicomico County,” Desmarais said he had reached a “difficult decision…after a weekend of self-reflection and consultation with a number of his close personal and professional associates.”

Desmarais was one of four original applicants to fill the vacancy left by the July 26 death of the previous county executive, Robert L. “Bob” Culver Jr., from liver cancer. Culver, a Republican first elected in 2014, was in the middle of his second term running the largest county on the Eastern Shore.