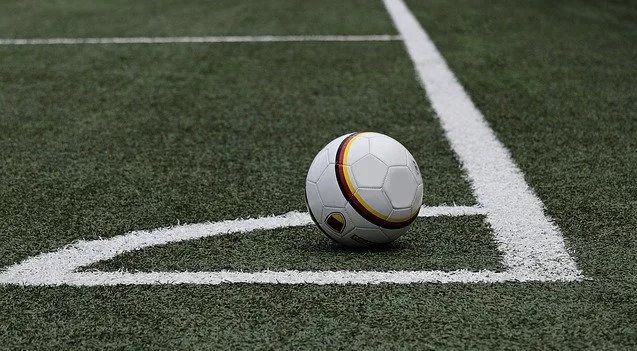 The all-time leading goalscorer for England became the most expensive player in MLS history when he joined D.C. United in 2018. On the field, the talismanic striker proved to be worth every cent of his $5 million a year price tag, with 25 goals and 14 assists in 52 appearances for the club. However, after just over a year with D.C. United, Rooney and his family decided to move back to England to be closer to family.

At 33-years-old, Rooney had achieved veteran status in that fast-paced, physical Premier League, so it came as no surprise that despite his big-name status, no big clubs offered him a contract. Instead, it was second-tier Derby County who secured a deal with Rooney.

The ‘Rams’ were languishing in 17th place (out of 24) when Rooney arrived back in England and was named Captain. A year later, they had finished tenth with the ex D.C. United man dropping down into midfield and playing a pivotal role in their season.

The role Rooney has been assigned at Derby is often referred to as the quarterback position synonymous with American football and a term first coined when David Beckham moved to PSG from LA Galaxy. This position fits well with more experienced players who may have lost some pace, but still, have the vision and distribution to affect the game. In this deeper-lying role, Rooney was able to make a significant impact at Derby County, with the club almost doubling their points total since his arrival as well as notching up six goals in 24 appearances.

It looks like a return to the MLS seems unlikely according to sportsbooks with Derby County keen to retain their current captain for at least one more season. The 2020-2021 EPL Championship season is due to kick off on Saturday the 12th of September. Wayne Rooney’s Derby will face Reading in their first game of the season.