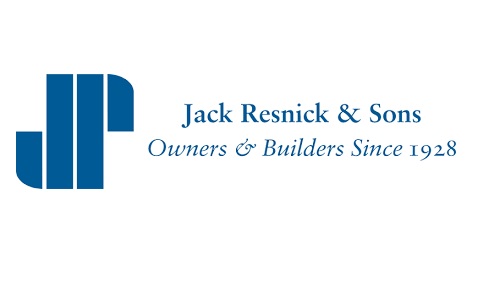 Trammo, Inc. has signed a new 10-year, 6,667 square-foot lease across the entire 12th floor of the building.  The global commodity merchandiser, which specializes in the marketing, trading, distribution and transportation of a wide variety of products, will relocate from 667 Madison Avenue in summer of 2021.

Trammo CEO Edward Weiner commented: “The company, which has had an office in New York since its founding in 1965, is excited about being a tenant at 8 West 40th Street overlooking Bryant Park, an iconic building owned by a company that has been a major owner and landlord in New York for over three generations.”

The American Friends of Tel Aviv University (AFTAU) also agreed to a new lease at the building, relocating from 39 Broadway.  The organization raises funds in support of Tel Aviv University, Israel’s leading institution of higher learning, and its three-part mission of education, research, and community building in the U.S.

“We are excited to welcome Trammo, Inc. and the American Friends of Tel Aviv University to 8 West 40th Street,” said Jonathan Resnick, President of Jack Resnick & Sons. “These commitments are a positive signal not just for the future of Manhattan’s office market and the Bryant Park district, but for New York City as a whole.”

According to Greenberg, there are three remaining full floors availabilities in 8 West 40th Street and each floor offers tenant controlled HVAC, operable windows and private lavatories.

A full service real estate organization, Jack Resnick & Sons has been an industry leader in development, construction, ownership and management since its founding in 1928 and now celebrating its 90th Anniversary in business. Its Manhattan portfolio currently includes approximately six million square feet of commercial office and retail space, including One Seaport Plaza, its signature office tower at 199 Water Street.  It also has developed thousands of luxury residences and continues to own, manage and lease approximately 1,000 rental apartments.