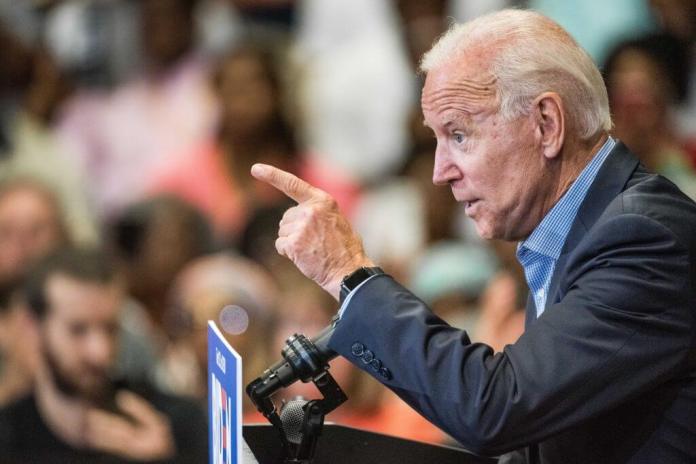 ​In the great game of politics, Democrats, as a party, lack a mean streak. Too often they seem fixated on agendas, searching for the soul of America, or fighting with each other instead of Republicans.

If they win across-the-board power in November, as many expect they will, the question is whether they’ll use it to get even for the abuse they’ve taken over four years.

“The only abuse of power,” President John F. Kennedy observed, “is having power and not using it.”

Mean in politics is making the tough calls, not nastiness. Getting even in politics is nothing personal. It comes with the job, it’s part of the drill, and it’s cyclical. Up a couple of years, down a couple, and then the sweet bounce-back arrives on a platinum platter with a clean-sweep election. It all falls into place. Opportunity meets preparation.