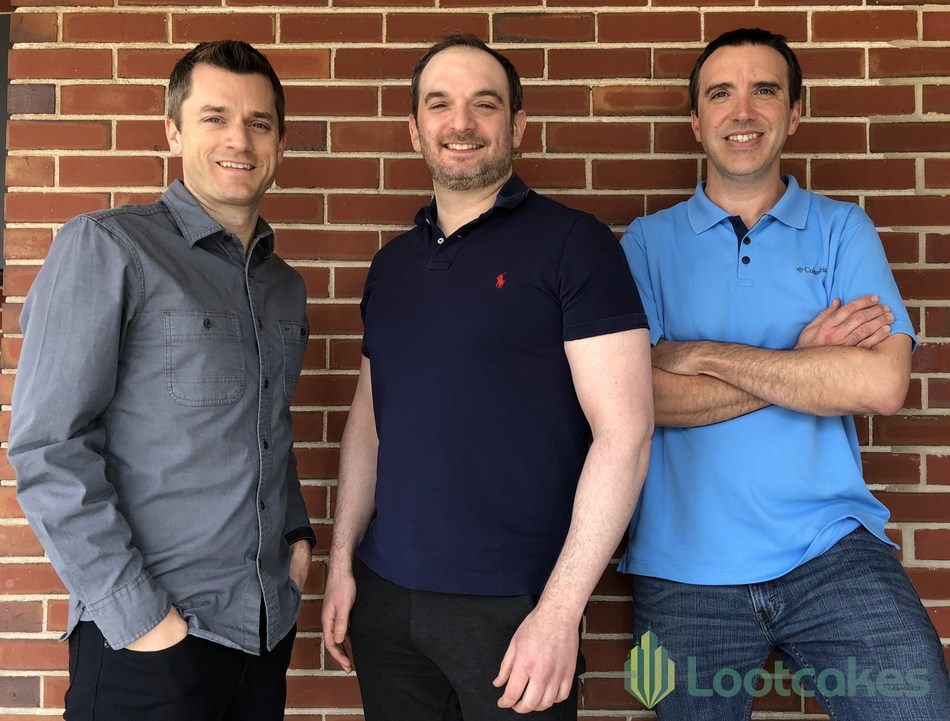 Lootcakes, the world’s first network devoted to spenders in free-to-play games, announced today the closing of a $2M seed round led by Konvoy Ventures. Other participants include SOSV and GAN Ventures.

Lootcakes seeks to unite and empower the players who spend money in free-to-play games, an $88 billion global market in which only one percent of a game’s players typically account for 80% of in-app purchase revenue. Members of Lootcakes opt-in to share their in-app purchase receipts, self-identifying their unique gaming preferences and buying behavior. In return, for every dollar they spend on any free-to-play game distributed via the App Store, Google Play or Steam, members receive “lootcakes,” the company’s virtual currency. This currency is redeemable for gift cards to major gaming platforms, giving members more virtual goods in their favorite games. Members can also multiply their rewards by making purchases in promoted games and by participating in game-specific social groups.

“With data breaches and misuse having sadly become regular news, consumers have never been more aware of their data’s value,” said Lootcakes Co-Founder and CEO, Matt Littin. “Lootcakes aims to be the leader of a new data paradigm we call ‘rewarded data-sharing’, in which consumers actively harness their data to get more of what they love, instead of passively giving it away.”

Lootcakes’ approach to rewarded data-sharing is resonating strongly with the type of VIP gamers who drive the bulk of the industry’s in-app purchase revenue. Spenders in Lootcakes’ community spend over $170 per month on free-to-play games, with the top one percent spending over $2,000 per month.

The company’s $2M seed round was led by Konvoy Ventures, an early-stage video gaming focused venture capital fund. “At Konvoy, our investment focus is to support founders with the pursuit of improving the gaming industry. Lootcakes’ ability to help players recapture the value of their spending data is what resonated with our team. We have a simple belief that if it is your data, you should benefit from it. We are excited to support Matt and the rest of the team as they continue to reward more players and launch in new geographies,” said Konvoy Ventures Managing Partner, Jason Chapman. Chapman has also joined the company’s board of directors.

New funds will be used to develop and release a Lootcakes consumer mobile app to sit alongside its current web-based service. In addition, the company plans to open its private beta to more gamers, expand beyond the U.S. market, offer limited edition merch and virtual goods, and forge affiliate partnerships with YouTubers, streamers and game communities.

Lootcakes is currently working on eight titles ranked within the U.S. top 100 grossing games on the App Store and/or Google Play. The company is already profitable.

Lootcakes is the world’s first network of spenders in free-to-play games. The company’s mission is to empower consumers to harness their data to get more of what they love. Lootcakes rewards gamers for sharing in-app purchase receipts from any free-to-play game released on major platforms. Using its VIP network and database, Lootcakes helps game publishers acquire and retain their most valuable players. The company is based in New York City, Denver and Seattle, and is backed by investors Konvoy Ventures, SOSV, Animoca Brands and Haflo AB. For more information, visit www.lootcakes.com

Konvoy Ventures is an early-stage venture capital firm dedicated to the gaming industry, with offices in Denver and New York City. For more information, visit www.konvoy.vc​