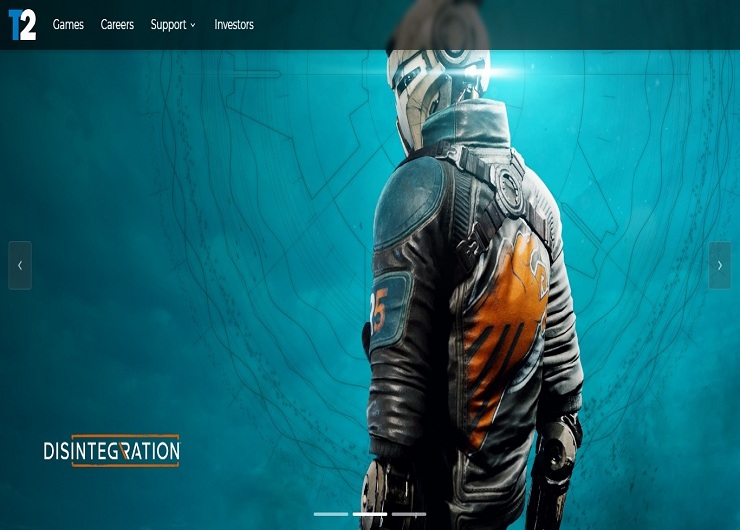 ​NEW YORK–(BUSINESS WIRE)–Take-Two Interactive Software, Inc. (NASDAQ:TTWO) today announced that it has entered into a definitive agreement to acquire privately-held Playdots, Inc. for $192 million, comprised of $90 million in cash and the balance in newly issued shares of Take-Two common stock The cash portion will be funded from Take-Two’s cash on hand. The number of Take-Two shares will be calculated by dividing $102 million by the average closing price per share on the Nasdaq Global Select Market during the thirty trading day period ending on the date three days prior to the closing date. The purchase price assumes a debt-free, cash-free company with a normalized level of net working capital (excluding cash) at the time of the closing of the acquisition. The acquisition is expected to close in the third calendar quarter of 2020, subject to customary closing conditions.

Founded in 2013 and based in New York City, Playdots builds mobile games with unique and thoughtful designs. The studio has created three mobile hits, Dots, Two Dots and Dots & Co., which have been downloaded over 100 million times. They are best known for Two Dots, which has been downloaded over 80 million times since its launch six years ago and that continues to deeply engage audiences throughout the world. With 2,900 levels of content, Two Dots was selected as an Editor’s Choice in both the Google Play Store and Apple App Store.

Playdots is led by Nir Efrat, who came to the company in March, 2018 and serves as Chief Executive Officer. Prior to Playdots, Efrat was Head of Franchises and Studios at King, the creator of the widely successful Candy Crush mobile game series, where he led franchises such as Farm Heroes Saga, Bubble Witch Saga, and Pet Rescue Saga. While at King, Efrat also oversaw the company’s game studios in London, Barcelona, Seattle, Berlin, and Shanghai. He will continue to lead Playdots and its approximately 70 employees following the completion of Take-Two’s acquisition of the company. Playdots has a robust development pipeline with a number of innovative puzzle games planned for launch over the coming years.

“Our acquisition of Playdots will diversify and strengthen further Take-Two’s mobile game offerings, particularly within the casual, free-to-play segment,” said Michael Worosz, Executive Vice President and Head of Strategy and Independent Publishing for Take-Two. “Two Dots continues to grow its audience and under the leadership of Nir, the addition of scavenger hunts, social leader boards and live-ops technology are enhancing the game and driving meaningful, long-term consumer engagement. We are very pleased to welcome Nir and the entire team at Playdots to the Take-Two family and are excited by the potential of their development pipeline and positive, long-term contributions to our business.”

Headquartered in New York City, Take-Two Interactive Software, Inc. is a leading developer, publisher and marketer of interactive entertainment for consumers around the globe. We develop and publish products principally through Rockstar Games, 2K, Private Division, and Social Point. Our products are designed for console systems and personal computers, including smartphones and tablets, and are delivered through physical retail, digital download, online platforms and cloud streaming services. The Company’s common stock is publicly traded on NASDAQ under the symbol TTWO. For more corporate and product information please visit our website at http://www.take2games.com.