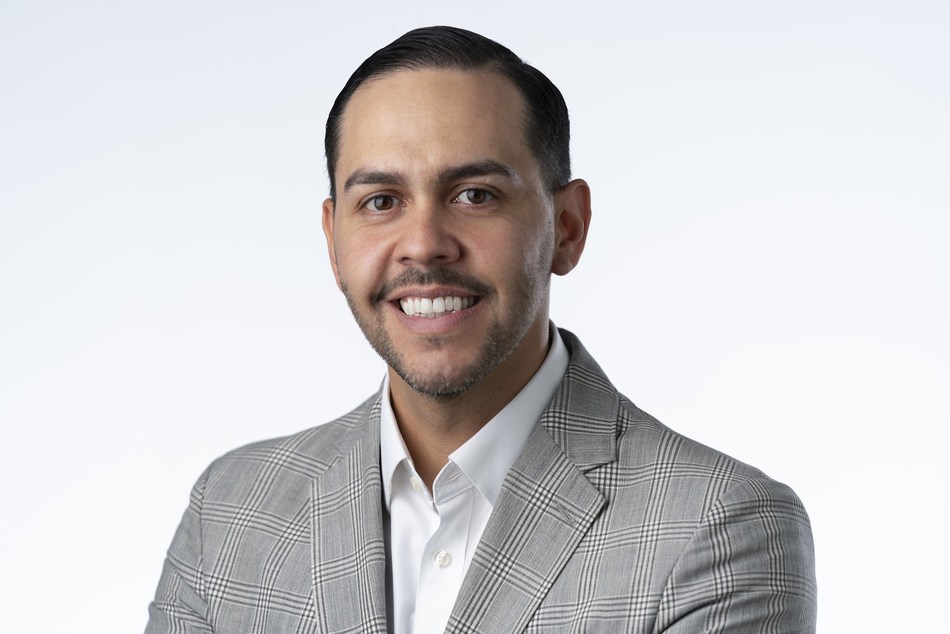 The American Chemistry Council (ACC), the nation’s largest trade association representing the leading companies engaged in the business of chemistry, today announced that Joshua Baca has been named its new Vice President, Plastics. Mr. Baca will join ACC on September 8, 2020. His appointment follows the retirement earlier this year of the division’s previous vice president, Steve Russell.

Baca brings more than 15 years of experience developing and leading high visibility public affairs strategies designed to influence public opinion and legislative policy. He currently serves as the Senior Vice President, Public Affairs at the American Beverage Association (ABA) where he led the launch of a new sustainability initiative and helped advance community-based recycling projects. Prior to joining ABA, Baca served as a managing director at communications and research consultancy Marathon Strategies and as a senior vice president at DDC Public Affairs. He began his career in government and politics, including working on Capitol Hill for former U.S. Representative Heather Wilson and culminating in his role as the National Coalitions Director for U.S. Senator Mitt Romney’s 2012 presidential campaign.

In his new role Mr. Baca will be responsible for overseeing industry initiatives to address the challenge of plastic waste in the environment. His work will focus on bringing together diverse, cross value-chain stakeholders to promote understanding and adoption of the circular economic solutions and the need for investment in recycling infrastructure. Baca will also lead efforts to promote the broader benefits and innovations of plastics and their role in helping to address some of our world’s greatest sustainability challenges.

“Joshua brings deep expertise on complex environmental and sustainability public policy issues that require coalition and consensus-building. Nowhere is that more critical than helping to identify, advance, and implement large-scale solutions to solve the issue of plastic waste in our environment,” said ACC President and CEO Chris Jahn. “Members of ACC’s Plastics Division have committed to ambitious goals around a circular economy for plastics, including a pledge to reuse, recycle, or recover 100 percent of used packaging in the United States by 2040. Joshua brings the right leadership and collaborative approach to help us achieve those goals,” Jahn added.

The American Chemistry Council (ACC) represents the leading companies engaged in the business of chemistry. ACC members apply the science of chemistry to make innovative products and services that make people’s lives better, healthier and safer. ACC is committed to improved environmental, health and safety performance through Responsible Care®; common sense advocacy designed to address major public policy issues; and health and environmental research and product testing. The business of chemistry is a $565 billion enterprise and a key element of the nation’s economy. It is among the largest exporters in the nation, accounting for ten percent of all U.S. goods exports. Chemistry companies are among the largest investors in research and development. Safety and security have always been primary concerns of ACC members, and they have intensified their efforts, working closely with government agencies to improve security and to defend against any threat to the nation’s critical infrastructure.​