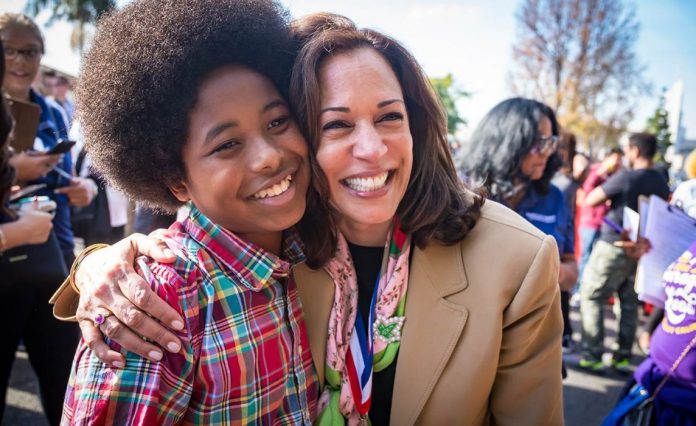 ​Growing up in the suburbs of New York City, as a young girl interested in politics, Del. Wanika B. Fisher (D-Prince George’s) never imagined that she’d see someone who looked like her at the highest echelons of American politics.

Now that U.S. Sen. Kamala Harris (D-Calif.) has been selected to become former vice president Joe Biden’s running mate, Fisher — who like Harris is half Black and half Indian-American, a child of immigrants — is ecstatic.

“I’m super excited,” Fisher said in an interview Tuesday, moments after Biden’s decision was made public. “She’s like my spirit animal because we’re both half-Asian and half-Black. We’re also both former prosecutors.”