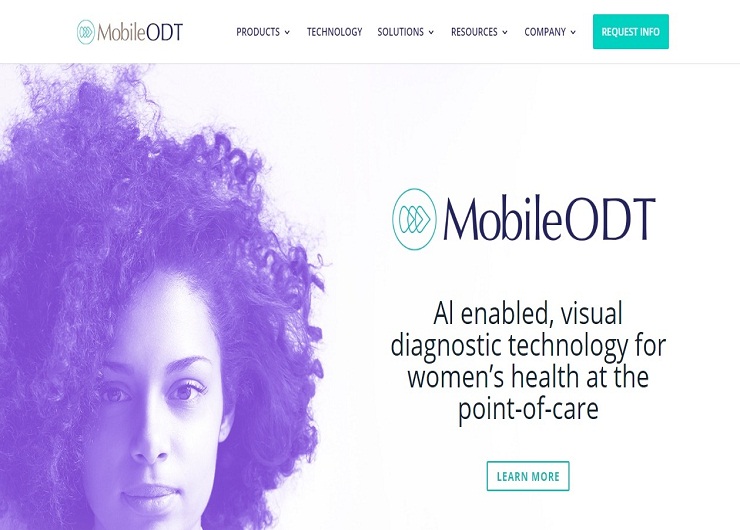 ​MobileODT, the developer of the EVA System for cervical cancer screening, announced the completion of a $4 million series C fundraising round. The round will enable MobileODT to further develop an AI (Augmented Intelligence) clinical decision support technology for the evaluation of cervical cancer at the point of care. The round was led by OrbiMed Israel Partners, with participation from Tristel, Tara Health and Laerdal. To date, the company has raised $26 million.

As the second most common cancer among women, after breast cancer, cervical cancer causes 311,000 deaths annually worldwide[1]. The most tragic fact about cervical cancer is it can be easily treated if caught early. Globally, 932 million women require cervical cancer screening, yet almost 600 million women will never be tested[2] due to lack of access to healthcare. MobileODT’s novel AI technology, VisualCheck, will automatically predict how a highly trained colposcopist may evaluate a cervix, to make quality screening more accessible.

This round was led by newly appointed CEO, Leon A. Boston. Mr. Boston’s extensive experience leading medical technology companies through various stages comes at a critical time for MobileODT. “Launching VisualCheck to the world markets will be a game changer in women’s health,” said Boston. “We have a tremendous opportunity to close the gap between lack of access and lack of experts in the field of cervical cancer screening, and reduce the number of unnecessary deaths of women globally.”

According to Boston, “There is a great deal of complexity in developing an AI product and the company has undergone major changes to get to this point. We now have the right team and technology to make VisualCheck a reality for women’s health.”

Recently, the company completed initial validation of its AI VisualCheck technology. Preliminary results show high agreement rates between the AI algorithm and leading experts in cervical cancer. VisualCheck is planned to be released later this year.