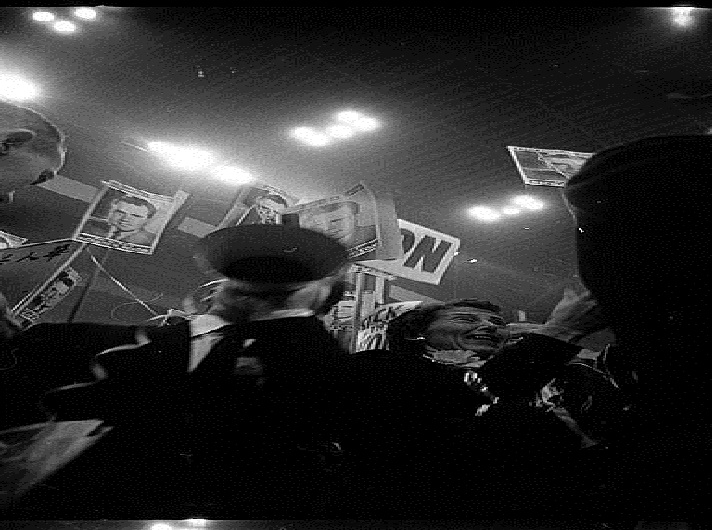 A scene from the 1956 Republican National Convention in San Francisco. Photo by Thomas J. O'Halloran/Library of Congress Prints and Photographs Division

​Former Rockville mayor Susan R. Hoffmann remembers being drawn to Joe Biden when he was a not-yet 30-year-old candidate for the United States Senate.

She was living in Pennsylvania. The assassination of President John F. Kennedy, less than a decade earlier, still stung.

Biden’s bid for the Senate in neighboring Delaware drew the attention of news organizations in Philadelphia.

“It was his youth and his vigor and his energy” that attracted her to the charismatic member of the New Castle County Council, Hoffmann said in a recent interview. “A lot of us were still suffering, so yes we were looking for our next Jack Kennedy.”