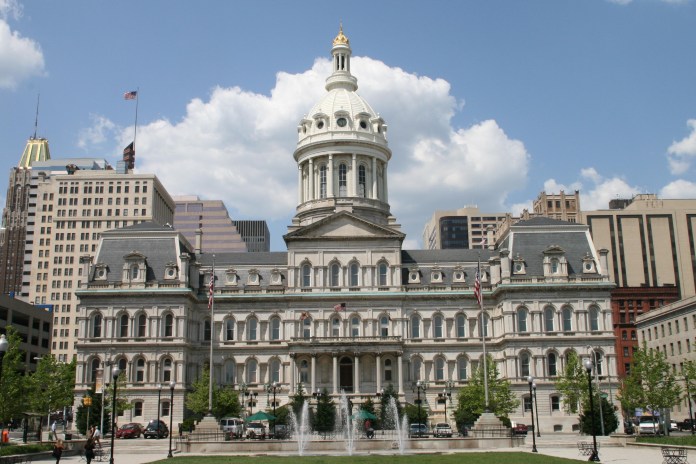 ​So here sits the City of Baltimore, plop in the middle of a fast-spreading extinction, its streets littered and in need of a massive sweep-in, its traffic lights are an erratic blink a block, laying off workers to save on costs, already $50 million short of paying its bills, half the population eating from soup kitchens and other charities, its businesses collapsing or disappearing into mergers, broke and ready to borrow from its rainy day fund, and a prospective mayor is worried about the structure of government and prepared to spend up to $275,000 a year on another unnecessary salary.

Or, as H. L. Mencken observed in a letter to a friend, “I hope you can come and visit Baltimore one day and let me show you the ruins of a once great medieval city.”

The duel over the creation of an office of city administrator is a spitball contest between City Council President Brandon Scott and Mayor Bernard C. “Jack” Young, whom Scott whacked in the primary election for mayor.