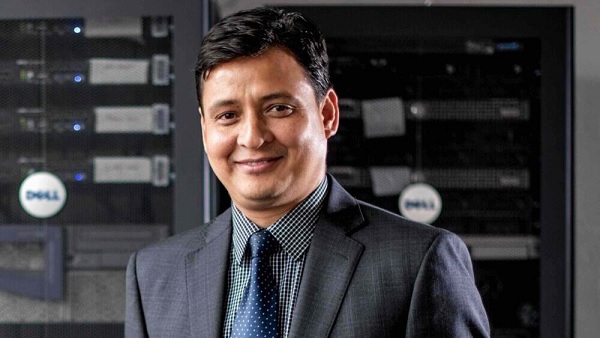 Thanks to a new collaboration with the U.S. Air Force, DC’s Howard University is making a big move into defense tech.

Howard just inked a five-year, $90 million contract with the Department of Defense (DoD) to establish the agency’s 15th University Affiliated Research Center. Howard will be the first historically Black college or university (HBCU) to lead one of these research centers, the latest of which is the first to be entirely funded by the Air Force. Through the contract, which is Howard’s first, the university will be awarded $18 million annually.