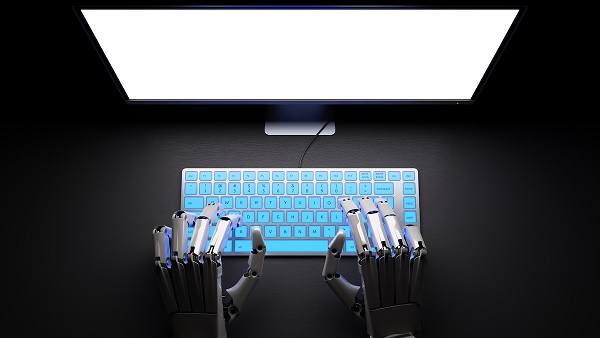 ChatGPT is a powerful language model developed by OpenAI that has the ability to generate human-like text, making it capable of engaging in natural language conversations. This technology has the potential to revolutionize the way we interact with computers, and it has already begun to be integrated into various industries.

However, the implementation of ChatGPT in the field of higher education poses a number of challenges that must be carefully considered. If ChatGPT is used to grade assignments or exams, there is the possibility that it could be biased against certain groups of students.

For example, ChatGPT may be more likely to give higher grades to students who write in a style that it is more familiar with, potentially leading to unfair grading practices. Additionally, if ChatGPT is used to replace human instructors, it could perpetuate existing inequalities in the education system, such as the under-representation of certain demographics in certain fields of study.