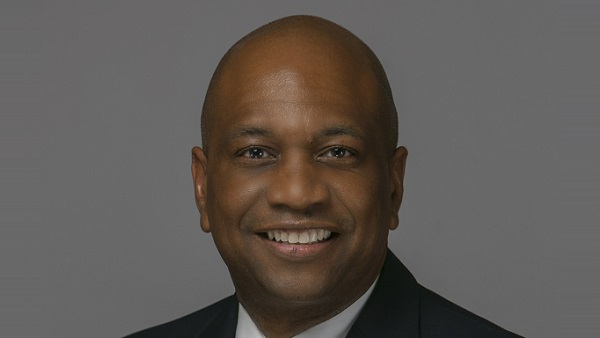 Ray Roundtree has been named Senior Vice President of Comcast’s Keystone Region, overseeing the organization’s operational, strategic and financial performance across areas serving western, central and northeastern Pennsylvania, eastern Ohio, northern West Virginia and the Maryland panhandle. The Region is headquartered in Pittsburgh, where Roundtree is based.

“With his industry expertise and broad experience running major markets, Ray will be a great leader for the Keystone Region,” said Amy Lynch, President of Comcast’s Northeast Division, which includes 14 northeastern states from Maine through Virginia and the District of Columbia. “I know Ray will be successful in continuing to deliver our innovative products and services to area homes and businesses–keeping them connected to what matters most.”

Roundtree joined Comcast in 2000 as Director of Business Operations for Chester and Lancaster counties and has since served in several financial management leadership roles at Comcast during his 22 years at the company. He most recently served as Vice President of Finance for Comcast’s Beltway Region, which is based in Baltimore.

“I’m thrilled to come back to Comcast’s Keystone Region to lead a team that’s creating awesome experiences for our customers and employees,” said Roundtree. “My family and I are grateful to be able to continue my career journey in a part of the country where we have deep roots.”

Roundtree holds a B.S. in Finance and an MBA from Penn State University where he was a wide receiver for the 1986 national championship Nittany Lions.