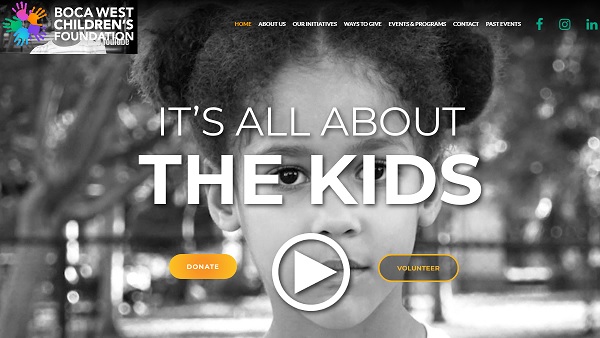 The Boca West Children’s Foundation (BWCF) is out to break its record of collecting 180,000 diapers for The Diaper Bank, Covering South Florida, during its 8th Annual Diaper Drive. Diapers can be donated by visiting bocawestfoundation.org or dropped off at Boca West Country Club on February 21 from 8-noon in the tennis loop. Diapers in size 4, 5 and 6 are particularly needed.

Studies show that more than one in three American families experience diaper need. The Foundation has served as a major supporter of the Diaper Bank since 2016 as it falls within the organization’s mission to help programs that aid local children.

“Clean diapers are as essential as food to eat and a place to live for a baby. Whether or not a child has enough clean diapers impacts not only the health of a child, but their parents’ ability to work,” said Pamela Weinroth, Executive Director/COO of Boca West Children’s Foundation.  “Last year the Foundation collected 180,000 diapers and we hope to shatter that record this year.” 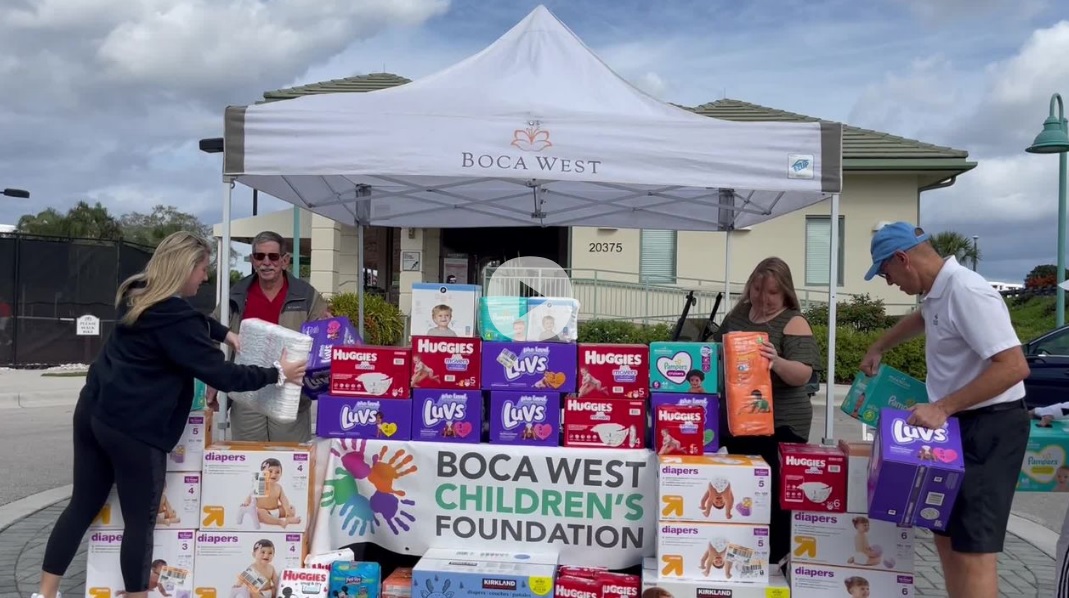 Infants and toddlers who remain in soiled diapers for too long are at risk of urinary tract infections and skin infections.  Most child-care centers, even free and subsidized facilities, require parents to provide a daily supply of disposable diapers to care for a baby. Without child-care, parents cannot go to work or school.

Throughout the year, BWCF also accepts monetary donations for the Diaper Bank. A donation of $100 will purchase 400 diapers.

A few facts about the need for diapers, according to the National Diaper Bank Network.
• Infants require up to 12 diapers per day, toddlers about 8.
• No state or federal child safety-net program allocates dollars specifically for the purchase of diapers.
• Without transportation, buying diapers at a convenience store rather than a large “big box” store can significantly increase the monthly cost of diapers.
• Most childcare centers, even free and subsidized facilities require parents to provide a day’s supply of disposable diapers.
• The Supplemental Nutrition Supplement Program (SNAP), also known as food stamps, does not cover diapers. 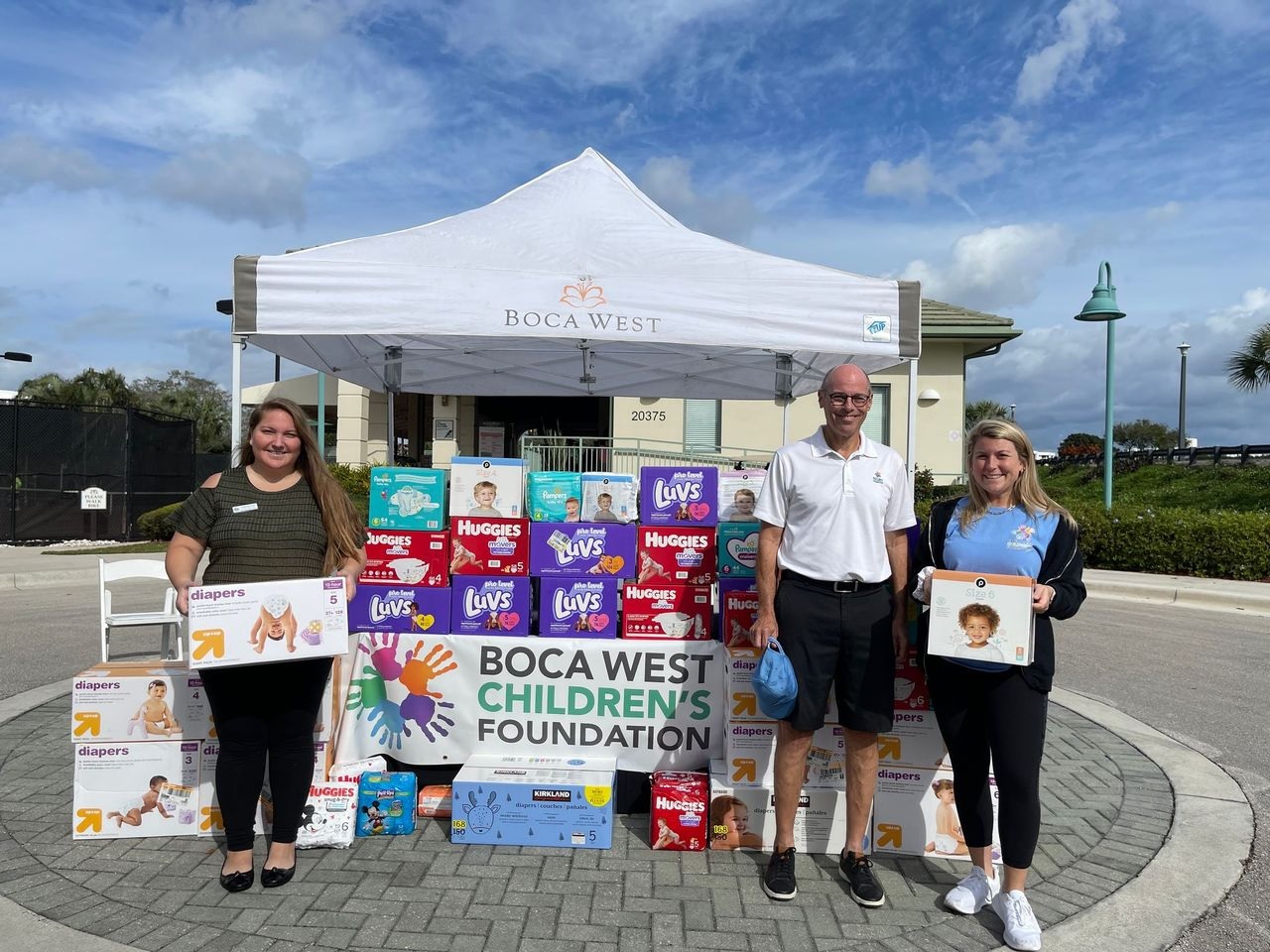 The Boca West Foundation was launched in 2010 and came about as a desire by the thousands of volunteers from the Boca West Country Club to give back to children in Palm Beach County. The Foundation’s mission is to identify and fund projects to assist children and their families in need in the area.  Since its inception, the Foundation has granted more than $18 million for specific programs for more than 30 charities.

The Diaper Bank, Covering South Florida ensures that low-income families in South Palm Beach and North Broward Counties receive the necessary diapers over 3,000 local children depend on by distributing over 600,000 diapers annually and partnering with more than 20 local nonprofit agencies. We are dedicated to breaking the cycle of diaper inequity and promoting awareness, education, and advocacy to nurture strong community connections and give children the opportunity to SHINE.

More information on The Diaper Bank and diaper need is available at www.coveredsofl.org and on Facebook (facebook.com/ coveredsofl)